A Florida man is accused of spitting on a sheriff's deputy during his arrest Saturday on a domestic violence charge, a report Sunday said.

Brent Smith allegedly threatened his mother Saturday evening with a butter knife and took her phone when she tried to call for help, the sheriff's department told the Orlando Sentinel.

At the time of his arrest, Smith allegedly “coughed, blew and spit at the arresting deputy and promised to bash his head with a hammer,” the report said. The deputy was not wearing a mask at the time of the incident. 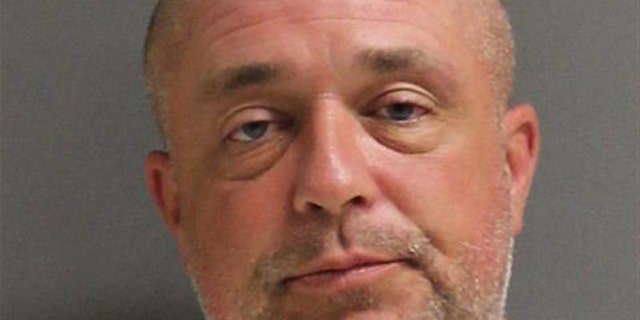 Smith, when placed in the back of a patrol car, allegedly told the deputy, "I hope you catch corona. I hope the coronavirus, I hope it latches on to you…” and then coughed again toward the deputy, the sheriff’s office said.

In a tweet Sunday afternoon, Sheriff Mike Chitwood responded to Smith’s alleged actions, writing that he wasn’t surprised someone “with little respect for his mother” would also show hatred toward law enforcement officers, the Sentinel reported.

“If any of my deputies get sick after this, I’m going to hold this scumbag personally responsible,” Chitwood tweeted. “Maybe they will teach him to cover his mouth in jail.”

He is currently lodged without bond in the Volusia County Jail, the report said.

Coronavirus: Emirates extends validity of tickets up to 24 months