A Florida inmate who was among 100 prisoners freed last month to help slow the spread of coronavirus was back behind bars Monday – taken into custody in connection with a murder that happened one day after his release, authorities say.

Joseph Edward Williams, 26, was linked to a shooting death in the Progress Village section of Gibsonton, Hillsborough County, about 11 miles southeast of Tampa, FOX 13 of Tampa reported.

Williams had been inside the Orient Road Jail on drug charges when he was released along with the other prisoners as part of efforts to protect inmates, civilian employees and law enforcement officers from the virus, also known as COVID-19, the report said. 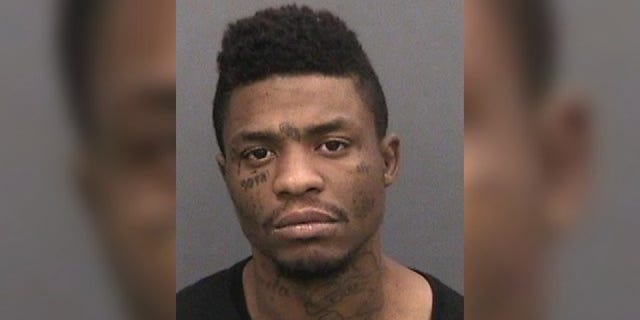 “There is no question Joseph Williams took advantage of this health emergency to commit crimes while he was out of jail awaiting resolution of a low-level, non-violent offense,” Sheriff Chad Chronister said in announcing the arrest. “Every murder, every violent crime, especially those involving a gun, is a sickening example of the worst in our community, especially at a time when our community is working relentlessly to fight against the spread of this deadly COVID-19.”

The unidentified victim of the March 20 shooting was found wounded and lying in the street, then died later at a hospital, authorities told FOX 13. After an investigation, Williams was arrested on charges of second-degree murder, resisting arrest with violence, being a felon in possession of a firearm, and posession of heroin and drug paraphernalia, the report said.

Williams has a long history of past offenses, including for burglary and possession of a firearm, having been arrested some 35 times, the sheriff’s office said.

The woman who discovered the first coronavirus