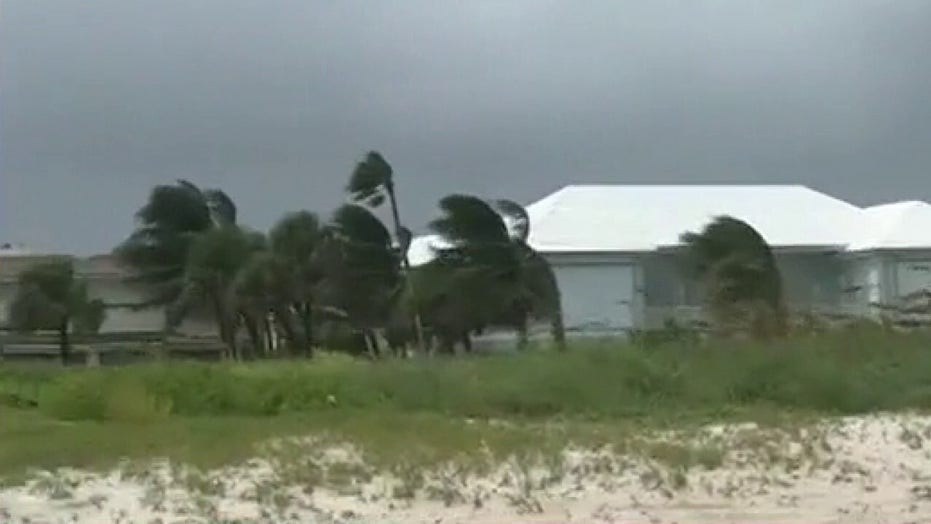 Steve Harrigan reports from Jacksonville, Florida on the costal conditions and threat for the Carolinas.

A Florida fire rescue team saved a group of ducklings that fell into a storm drain Sunday ahead of expected heavy rainfall from Tropical Storm Isaias.

Brevard County Fire Rescue Engine 83 responded to a call from a concerned citizen who spotted a mother duck pacing around a storm drain off Norfolk Parkway, the agency said. Seven ducklings had fallen through the grates and into the drain.

In photos shared on Facebook, rescuers can be seen lifting the metal grate and fishing out the trapped ducklings.

“With a little ingenuity the ducklings were saved before the expected 2-4 inches of rain and fowl weather hit the county,” officials wrote. “Don’t worry, the momma duck won’t get the bill.”

Strong winds, storm surge and flash flooding will be the primary risks with this tropical system from Florida up into New England. Widespread rain totals will reach between 3 and 6 inches, with some isolated higher amounts.