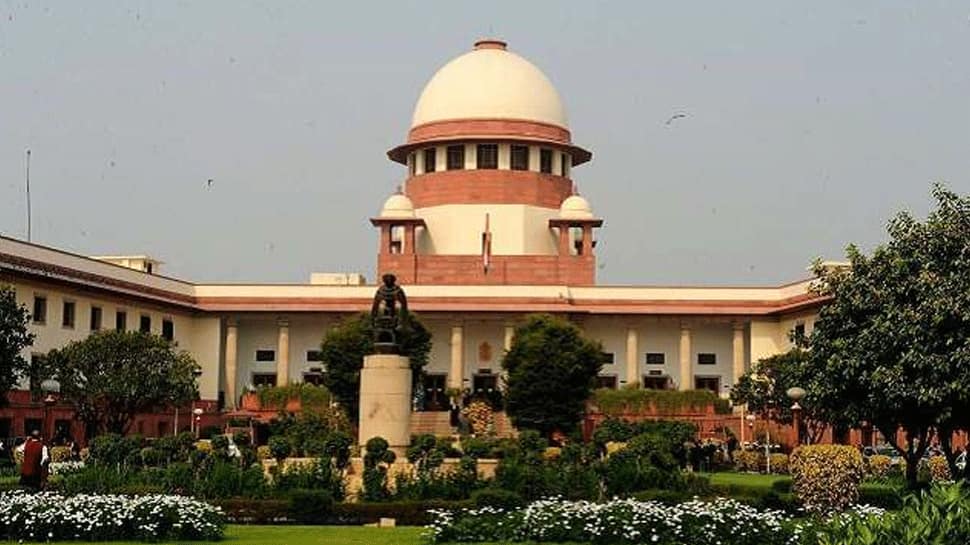 NEW DELHI: The Centre on Wednesday (September 16, 2020) informed the Supreme Court that it would welcome any order for speedy trial of political leaders facing criminal charges and corruption cases. The central government said that the top court can fix a time frame for the competition of trials in pending cases against legislators, sitting and former.

The Centre had recently informed the top court that there are nearly 4,442 cases pending against sitting and former MPs and MLAs in different courts of the country. On behalf of the Centre, the amicus curiae had informed the Supreme Court that there is no uniformity in setting up of Special Courts for speeder trial of MPs/MLAs across the country.

The amicus curiae suggested the High Courts may be directed to prepare a blueprint for expeditious disposal of the cases not later than one year for the conclusion of the trial.

In the supplementary submission, senior advocate Vijay Hansaria, who was appointed amicus curiae by the top court, said the analysis of the pending cases show that there is no uniformity as to the setting up of Special Courts for MPs/ MLAs.

The report was filed on an order passed by the top court on a PIL by BJP leader and advocate Ashwini Upadhyay, who urged the court to give directions for speedy trial of criminal cases against sitting and former lawmakers.

The report said that there is also no clarity as to the courts which are trying offences under the Prevention of Corruption Act, 1988. For example, in Madhya Pradesh (where 21 cases are pending) and in Karnataka (where 20 cases are pending) all these cases are pending before a Special Judge (MP/ MLA) at Bhopal and Bengaluru respectively.

The amicus also cited a peculiar issue with the location of courts, where witnesses have to travel hundreds of kilometres to depose in the matter. For example, a Special Court is at Bengaluru, which exclusively deals with all criminal cases related to MPs/ MLAs.

"It may be noted that Bengaluru is situated in the southern part of the State; and District Bidar which is in the northern part of the State is at a distance of 800 kms. Witnesses from all over the State are required to travel to depose in Special court and the appearance of the witnesses is one of the major reasons for the delay in the trial", said the report.

The matter has been taken up for hearing by a bench headed by Justice NV Ramana.