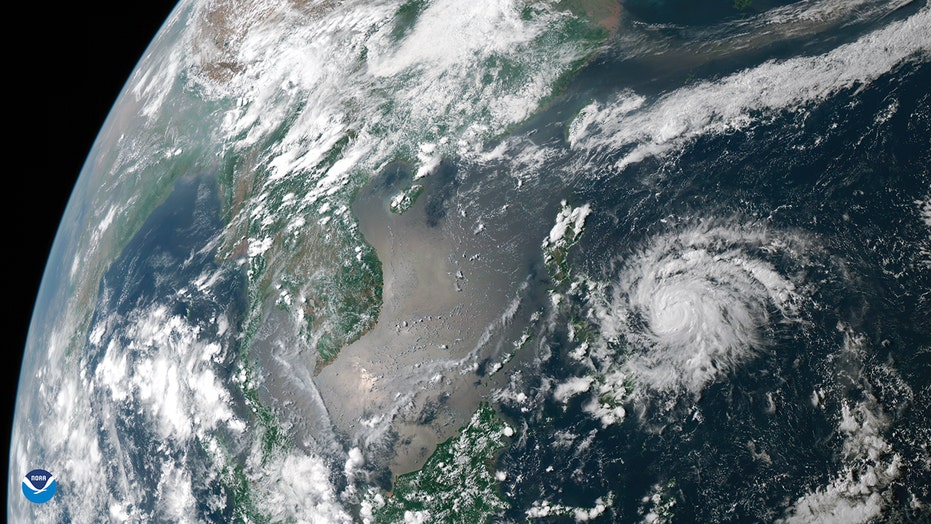 The first typhoon of the 2020 Western Pacific season roared to life Wednesday, rapidly strengthening as it took aim at the eastern Philippines.

The Joint Typhoon Warning Center (JTWC) said that Typhoon Vongfong was roughly 428 miles east-southeast of Manila, in the Philippines, on Wednesday afternoon and was tracking west-northwestward.

The storm had maximum sustained wind speeds of 80 mph with gusts near 100 mph, which is the equivalent of a Category 1 hurricane on the Saffir-Simpson Hurricane Wind Scale.

Forecasters said the storm is expected to strengthen through Thursday. Satellite images captured the storm swirling east of the Philippines. 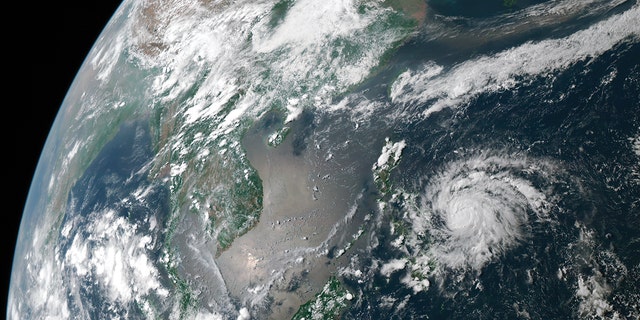 Typhoon Vongfong, the first typhoon of the 2020 Western Pacific typhoon season, swirls off the eastern Philippines on May 13, 2020. (NOAA)

The JTWC warned that maximum wave heights of 25 feet are possible from the storm.

According to meteorologist Ryan Maue, it has rapidly intensified and could even approach the equivalent strength of a Category 4 hurricane prior to approaching the Philippines.

Category 4 hurricanes can bring "catastrophic" damage, according to the National Hurricane Center (NHC), including residential areas cut off by trees and fallen power poles. Those types of storms could also cause monthslong power outages.

“Well-built framed homes can sustain severe damage with loss of most of the roof structure and/or some exterior walls,” according to the NHC.

According to the National Oceanic and Atmospheric Administration (NOAA), the West Pacific Typhoon Season runs throughout the year, but tropical cyclones tend to develop between May and October.

A tropical cyclone is defined by NOAA as a rotating "organized system of clouds and thunderstorms" that originates over tropical or subtropical waters and has a closed low-level circulation. Depending on where the storms are, they are either hurricanes, cyclones, tropical storms, typhoons or tropical depressions.

According to Colorado State University research scientist Phil Klotzbach, this is the eighth-latest start to the West Pacific Typhoon Season since 1950.

"The last time we had a later start was 2016, when the first named storm of the season didn’t arrive until the first week of July," NOAA said Wednesday.

Non-US golfers will have to quarantine before PGA Tour resumes

Turkey Is Strengthening Its Energy Ties With Russia