Fireworks complaints surge as high as 4,000 percent in Northeast cities — what’s behind it?

Fireworks complaints surge as high as 4,000 percent in Northeast cities — what's behind it?close 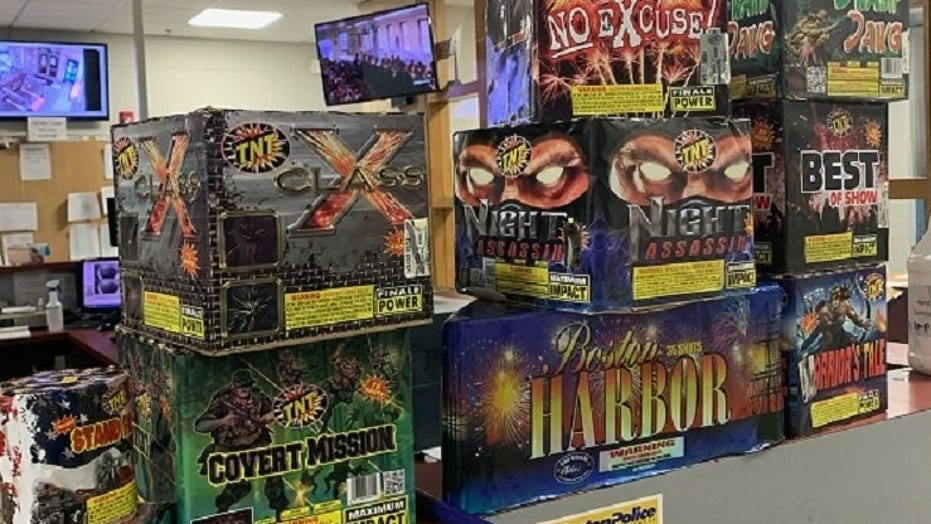 It looks like Fourth of July celebrations have started quite early this year in the northeast – and the party doesn’t appear to be winding down anytime soon.

Residents in a region still emerging from its coronavirus lockdowns are now flooding police, fire department and government hotlines to report loud, obnoxious fireworks going off during all hours of the night – with complaints increasing as much as 4,000 percent compared to last year in places like New York City.

"There’s something louder, longer, and crazier about it that’s weird," Phoebe Streblow, a Brooklyn resident living in the neighborhood with the Big Apple’s most complaints so far, told Gothamist. "Just the sheer cost alone of these productions is suspect. They're about the size of fireworks at a minor league ballpark." 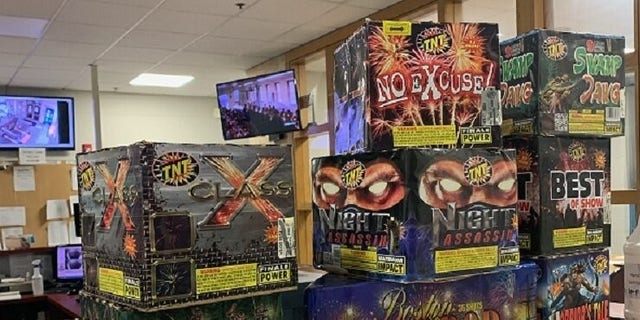 Gothamist, citing New York City data, reported Monday that there were 849 fireworks-related complaints made to its 311 hotline in the last two weeks, up from just 21 during the same time last year.

In Boston, Mayor Marty Walsh said last week that fireworks calls to the city’s police department were up 2,300 percent this May – leading it to issue numerous warnings reminding residents that fireworks are illegal for private citizens to possess or use in the state of Massachusetts.

“When I saw that number I thought it was a misprint,” Walsh was quoted by the Boston Globe as saying. “Almost every single elected official in every single neighborhood has reached out to us here about these fireworks.”

“People are frightened; people are losing sleep; babies and kids are woken up; pets are terrified; our veterans and others with PSTD are experiencing real harm, and it’s a real fire hazard in our city,” he added.

And in the first week of June alone, police there received 1,445 calls about fireworks – up from 22 during the same week last year, according to the Boston Herald.

Elsewhere, fireworks calls reportedly are up 700 percent this year in the New York State capital of Albany – and in Syracuse, another large city nearby, police so far have “recorded hundreds of complaints,” according to Syracuse.com.

While the exact cause of the spikes remains unclear, police and industry insiders believe boredom from coronavirus stay-at-home orders is a driving factor.

"I think a lot of it is due to the COVID lockdown," Worcester Police Lieutenant Sean Murtha, whose city in Massachusetts is also experiencing an uptick in fireworks complaints, told WFXT. "People are bored and now it’s nice weather so people want to go out and it’s something they can do without being in a large crowd."

William Weimer, the vice president of Phantom Fireworks – which operates three showrooms in New Hampshire just north of the Massachusetts border – told Boston Magazine that the cancellation of many public celebrations this upcoming Fourth of July because of the coronavirus could also be contributing to the increase in amateur shows.

“The corollary to that is that people are going to do small, manageable displays of fireworks at their homes,” he said, adding that “the fact is that people have been cooped up, and now they’re busting at the seams.”

Weimer told Boston Magazine that sales are up this year at Phantom stores nationwide, and because coronavirus restrictions have limited foot capacity at its stores, shoppers are being advised to come in and buy early to avoid missing out.

In one effort to cut back on the noise, police in Lawrence, Massachusetts are asking residents to “discuss the inherent dangers of fireworks with their teenage children, and the adverse effects it has on our neighborhoods.”