Dubai: A Filipino volunteer who helped in the distribution of free meals has passed away in Dubai due to complications from coronavirus, his nephew and the Philippines Consul General have confirmed.

Melchor Corpuz Mandac, 48, originally from Jones, Isabela, in northern Philippines, was part of the group of volunteers featured in Gulf News one month ago.

He was one of the first to respond to the UAE government’s call to serve as volunteers.

One of the tasks of Mandac and his group was to go move from house to house to distribute free meals from the government and socio-civic organisations. They also asked residents what they needed and actively disseminated information on COVID-19, while referring needs of the residents to relevant authorities.

Mandac’s death came as a big blow to his family and friends. 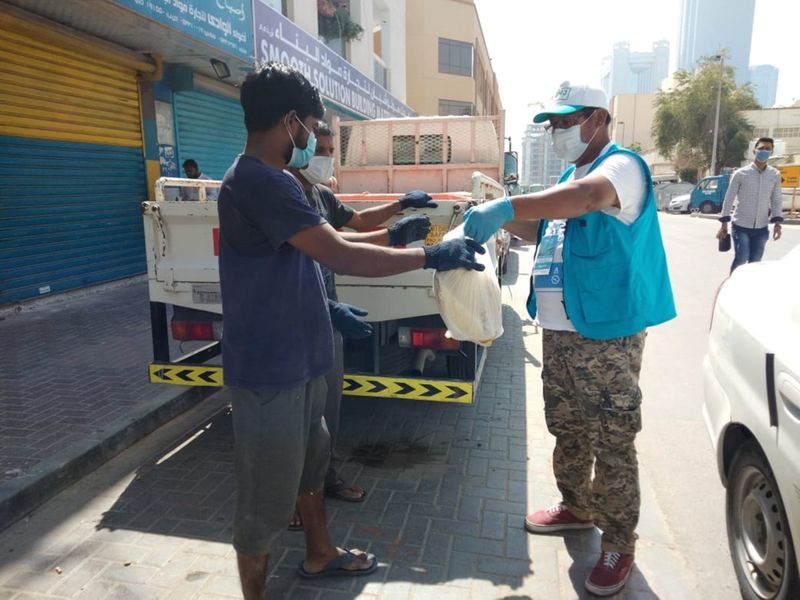 “He was very careful while doing his duties as a volunteer,” said Ibrahim Robel Beltran, one of the team leaders of Filipino volunteers.

“As a frontliner, he was armoured, weapons up – so to speak. He never took off his mask or removed his gloves. He never got close contact with anyone. There was always a distance and arms were stretched before he handed any food or items to anyone,” Beltran explained.

“He followed the protocol not to interact with anyone who had no face mask or hand gloves. He did not enter any house. He was very cautious. After every duty, he would disinfect himself before driving back home,” Beltran added.

Ruben Jojo De Guzman, 52, the team leader in Mandac’s group, said Mandac’s last duty as a volunteer was on April 30. 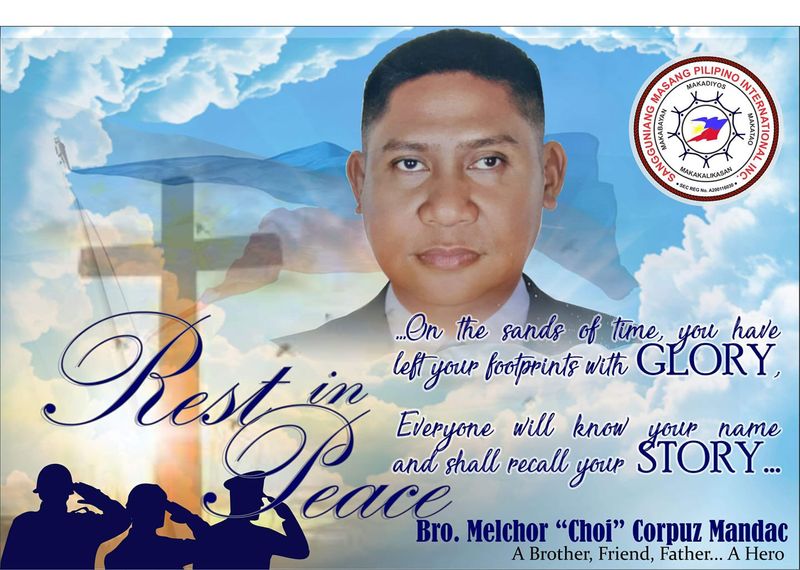 “He had to report back to work on May 2, after the movement restrictions were eased. He worked in an industrial area in Dubai, where he was a senior machine technician,” said De Guzman.

De Guzman recalled Mandac was always in top form. “He was the first to report to duty and he also served as a trainer in our group, although he had complained of mild coughing back in January and February.”

“After going back to work, Mandac called me and said he ran a fever so I advised him to go to the hospital,” said De Guzman, adding: “He (Mandac) felt better after a few days but he felt sick again on May 8; so I told him to go back for a medical check-up.”

De Guzman said Mandac at first dismissed his sickness as a common flu brought by his UTI (urinary tract infection) but on May 10 he complained of difficulty in breathing.

“He was rushed to the hospital by a friend. He was confined and put on an IV (intravenous drip). He was still okay and he even sent me his photo at the hospital ward on WhatsApp,” De Guzman said.

“But everything went south so fast. Doctors said his lungs collapsed after being infected by the virus and his vital organs deteriorated. On May 12 (Tuesday), at around 1.25pm, we received a message in our group chat, that he breathed his last,” De Guzman told Gulf News. 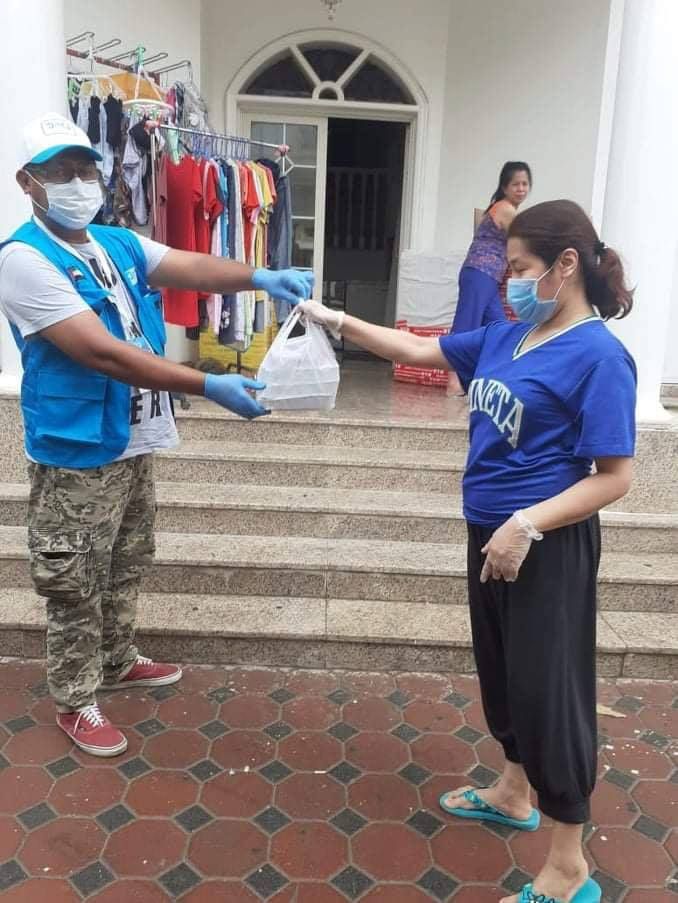 Volunteering in the DNA

Volunteering has always been in the blood of Mandac, his nephew, Sherwin Achivara, 40, told Gulf News.

Achivara said Mandac had four kids – all grown ups and one is currently a police officer in the Philippines.

Mandac was a member of Sangguniang Masang Pilipino International Incorporated (SMPII), a non-government organisation that serve as a force multiplier to national and international government agencies.

Philippine Consul-General Paul Raymund Cortes said Mandac was the 28th Filipino to have passed away from coronavirus in Dubai.

Cortes added that Mandac was “a quiet volunteer who didn’t mind doing whatever was asked of him. He did not look for glory or anything that would highlight him as a leader. One of his tasks was to accompany me during Filipino community events.”

As for the group of Filipino volunteers, they said they would take the week off from volunteering work and would undergo COVID-19 testing.

Beltran said: “Our morale was hit. COVID has taken away one of our friends. We will rest for a couple of days but we will go back on the streets by Sunday to live the legacy left by Mandac.”

In Egypt, Eggs Are Becoming a Luxury and Lenders Are Setting Terms