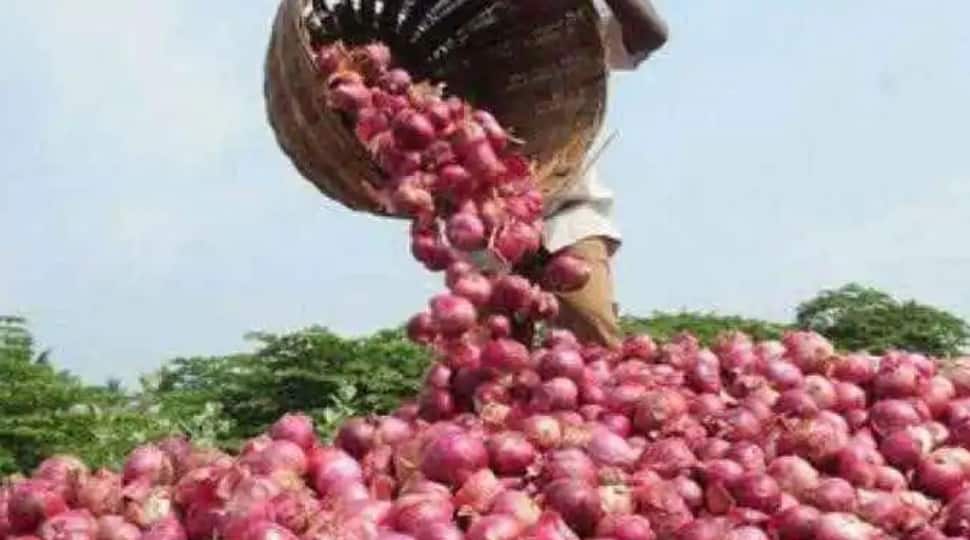 A day after Centre's decision to ban the export of onion, several onion farmers in Maharashtra's Lasalgaon and Nashik came out on roads on Tuesday (September 15) to protest against the government's decision. The farmers are demanding that the Centre must lift the ban on the export of onion.

Notably, the fresh crop of onion will come to market in January, which means there is a gap of 3 months before the new produce of onion will hit the market. The supply of majority of onion during this period comes from some parts of Karnataka but this year the onion harvest has been badly hit in these areas due to heavy rainfall.

The DGFT, an arm of the commerce ministry, deals with exports and imports-related issues. The provisions under transitional arrangement shall not be applicable under this notification.

Maharashtra, Karnataka, Madhya Pradesh, Bihar and Gujarat are major onion producing states. It may be noted that 40 per cent of the country's total onion crop is produced in the kharif season and the rest during the rabi season. The kharif crop, however, cannot be stored.