On December 21, 1988, Pam Am flight 103 was blown up over the Scottish town of Lockerbie at the behest of Libyan government officials, claiming the lives of all 243 passengers and 16 crew onboard, as well as 11 people below.

Now, the family of the lone convicted terrorist responsible has been given the green light by Scottish legal authorities to posthumously appeal that conviction.

The only individual brought to trial – Libyan intelligence officer Abdel Basset al Megrahi – was found guilty in 2001 and sentenced to jail for life, with a minimum of 27 years behind bars. He was released in 2009 on “compassionate grounds” – much to the ire of U.S officials – and died in his home country in 2012, where he was largely hailed as a hero. 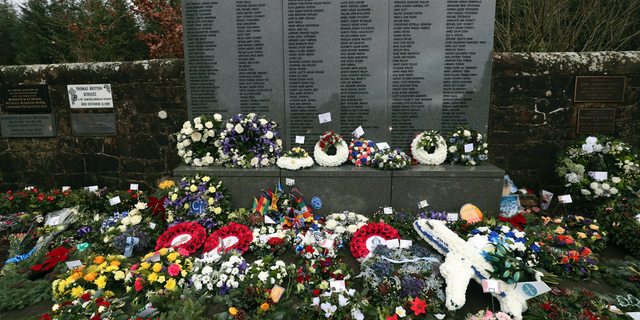 A general view of floral tributes which have been laid by the main memorial stone in memory of the victims of Pan Am flight 103 bombing, in the garden of remembrance at Dryfesdale Cemetery, near Lockerbie, Scotland. Friday Dec. 21, 2018. Memorial services are being held in Scotland and the United States to remember the 270 people killed when a Pan Am passenger plane exploded over the town of Lockerbie 30 years ago. (AP)

Three years ago, his family submitted the appeal – which also gained backing from some of the victim’s families, according to Sky News – that a “miscarriage of justice” may have taken place. This week, following a ruling from the Scottish Criminal Cases Review Commission (SCCRC), his family can now bring an appeal to Scotland’s High Court of Judiciary. 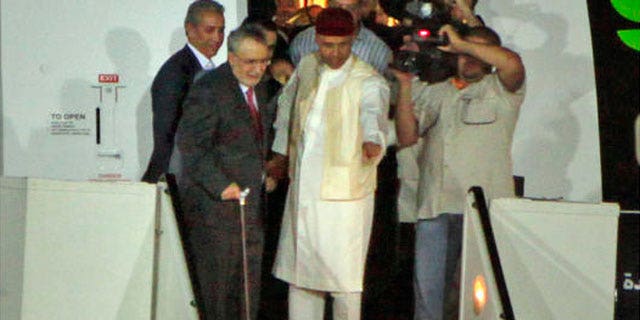 Abdel Basset al Megrahi, returns to Libya in 2009 after being released on compassionate grounds from a Scottish prison

The SCCRC initially dismissed the family’s appeal, which was submitted first in 2015. The family tried again, prompting the commission to agree to re-examine the high-profile case.

It was not made immediately clear what the family is seeking or hoping to gain from the appeal. However, Jonathan Schanzer, senior vice president at the Foundation for the Defense of Democracies (FDD), noted that it is likely a push to “revise history.” 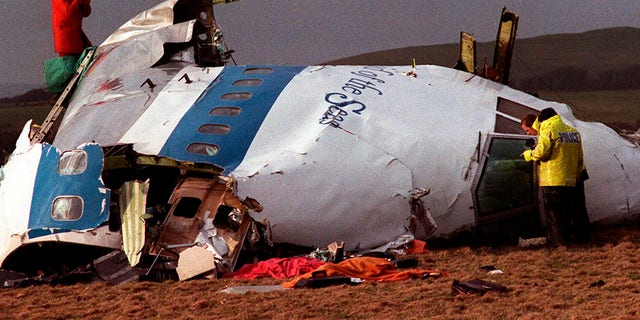 In this Dec 22, 1988 file photo, police and investigators look at what remains of the flight deck of Pan Am 103 in a field in Lockerbie, Scotland. (AP)

“It has been well-established that the Libyan government was behind this attack, so now it appears as though it's quibbling about the agent’s involvement,” he told Fox News. “It’s an effort to try and exonerate Megrahi.”

"They are trying to do what the 'Guildford Four' from 'In the Name of the Father' movie did," she explained, referring to the 1993 Daniel Day-Lewis starring film about an accused IRA bomber. "Overturn the conviction and clear their names. Since he is deceased, the family is hoping to clear his name and have him declared innocent of the crime. Secondly, if at a retrial he is declared and he is found innocent and having been falsely imprisoned, his heirs and his estate could sue the government for compensation for the years of false imprisonment."