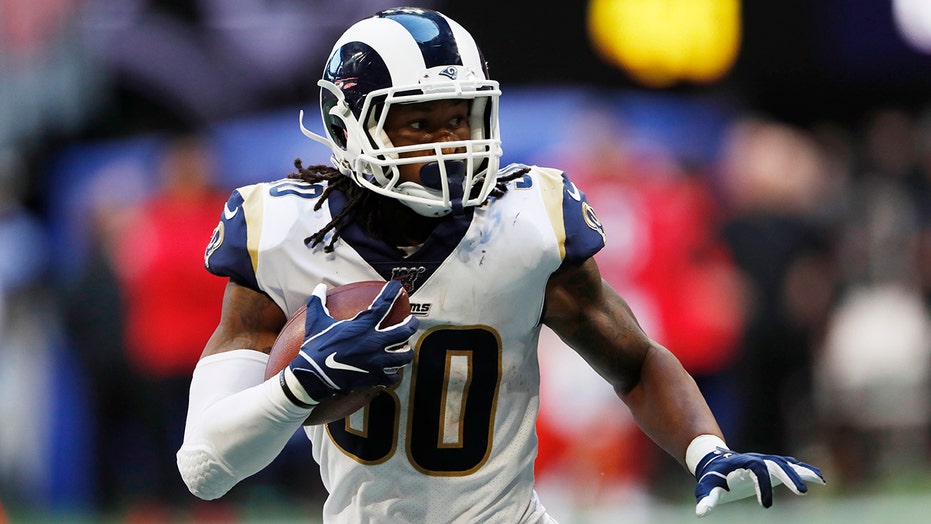 Gurley, who previously wore No. 30 for the Los Angeles Rams, said in an interview on Friday with 92.9 The Game that Falcons legend Deion Sanders reached out to him, and tried convincing him to not wear the number he previously wore for the franchise.

“Prime was hating on me,” Gurley said. “He told me don’t wear it… If I was Prime, I wouldn’t want nobody be wearing my number either.”

It’s odd that Sanders reached out to Gurley about wearing the No. 21 jersey because other players have worn the number since Sanders left the Falcons after the 1993 season.