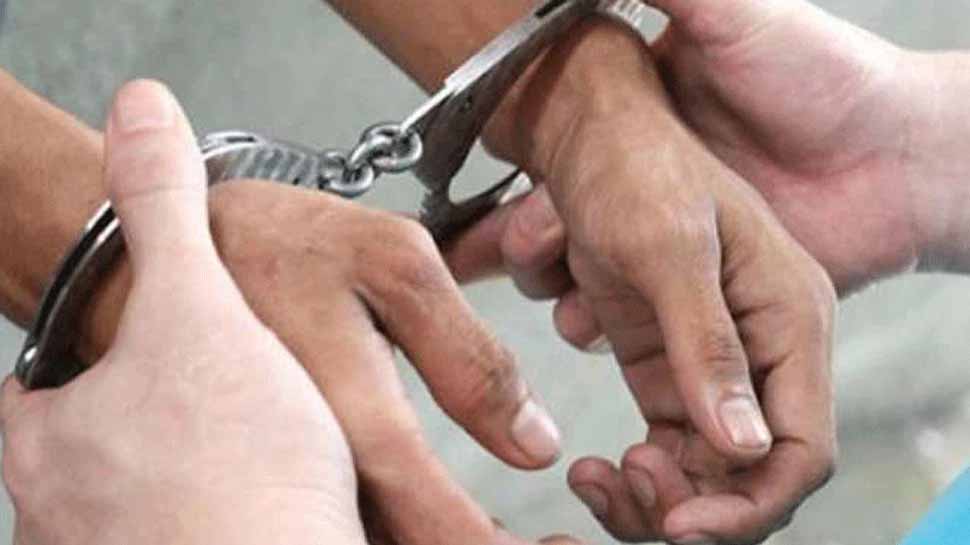 Hyderabad: An alleged fake doctor was arrested along with his associates in Hyderabad on Thursday. The police have also seized fake documents, cash and two mobile phones from their possession.

According to the police, a fake doctor YS Teja resident of West Balaji Hills, Boduppal in Hyderabad was held along with his associates Bokudi Srinivas Rao and Veeragandham Venkat Rao, father of YS Teja for possessing fake documents.

The sleuths of Special Operations Team (SOT), Rachakonda in a joint operation with Medipally Police raided the house of the accused YS Teja and seized memorandum of marks, provisional certificates, convocation certificates of 10th, intermediate, MBBS, BBA and MBA issued by various education institutions and universities from his possession, stated the press release.

"These seized certificates are fake and forged," said the police.A case has been registered under the relevant section of IPC and further investigation is underway.