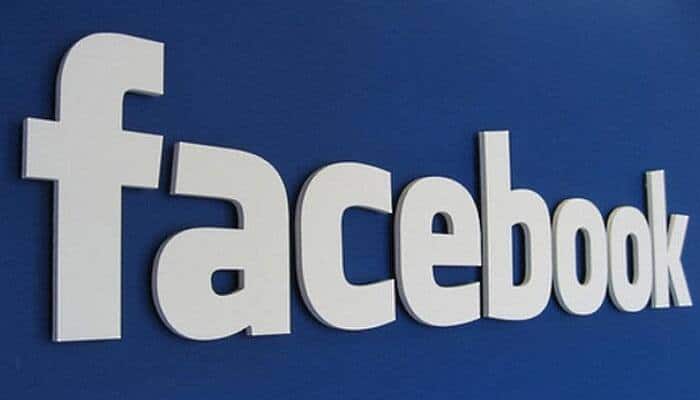 Facebook executives on Tuesday (September 15) did not attend a hearing of the Delhi Assembly's "Peace and Harmony" committee saying they have already attended a hearing called by a parliamentary panel. The response did not go down well with the panel, which is headed by Aam Aadmi Party (AAP) MLA Raghav Chaddha, and the panel said that it would deliver "a final warning" to the US-based company over skipping the hearing.

It is learnt that the officials of the social networking giant sent a written response during the committee's hearing at the Delhi assembly. Facebook officials mentioned in the response that senior officials of the company had already deposed before the parliamentary panel few days ago.

The Delhi Assembly's "Peace and Harmony" committee said that fresh summons would be issued to Facebook executives and if they fail to appear again then they "should be forced to appear through coercive actions".

Meanwhile, Facebook has asked the Delhi Assembly panel to withdraw the fresh summons stressing that Parliamentary panel is already looking into this matter.

Earlier, the parliamentary standing committee on Information Technology has summoned Facebook to hold discussions over the issue of alleged misuse of social media platforms amid reports that Facebook did not apply hate-speech rules to some BJP leaders.

The agenda of the committee's September 2 meeting stated that to "hear the views of the representatives of Facebook on the subject 'Safeguarding citizens' rights and prevention of misuse of social/online news media platforms including special emphasis on women security in the digital space."