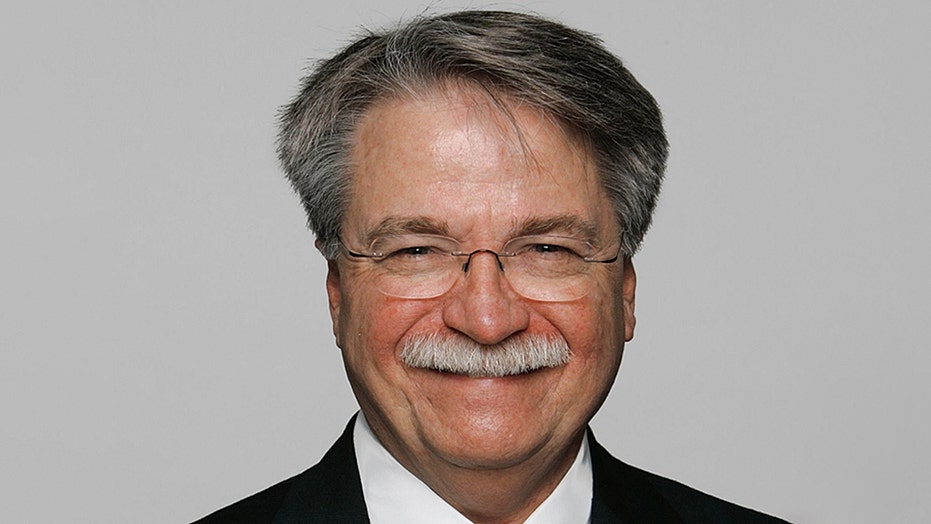 NFL releases 2020 schedule; no decision yet on fans in attendance.

Steve Underwood stepped down as the president of the Tennessee Titans last week as he announced his retirement from the organization he served since 1991.

As word of Underwood’s retirement spread, social media got caught in a tizzy over his facial hair. The gray goatee-like appearance tickled NFL fans who otherwise probably wouldn’t have known who Underwood was before he announced his departure from the Titans.

Underwood talked to the Houston Chronicle on Friday about his facial hair.

“I work my fingers to the bone for 40 years, and what comes out of it — people are talking about my mustache and beard,” Underwood said about his facial hair went viral. “I never take myself too seriously, so I’m OK with it. I’m not a very attractive guy, and what people notice is all the facial hair. Over time, it’s become part of my persona. I get a lot of compliments about my beard and mustache, usually from others who have beards and mustaches.”

BRETT FAVRE DISPUTES HE WAS PAID FOR NO-SHOW WORK IN MISSISSIPPI: '100 PERCENT NOT TRUE'

On why he keeps it tight around his mouth, Underwood jokingly told the newspaper he wears it “to confuse facial recognition devices.”

Underwood said he’s never had a problem eating with it and that his wife, Frances, enjoys it. He said she helps him with the upkeep.

Underwood, 68, joined the Titans organization when the team was still called the Oilers. Bud Adams, the father of current Titans controlling owner Amy Adams Strunk, hired initially hired Underwood to join the franchise. The two had worked together dating back to 1977 when Underwood did legal work for Adams.