Ex-Saints player Delvin Breaux sounds off on relationship with Sean Payton: ‘He didn’t give me any respect’

Ex-Saints player Delvin Breaux sounds off on relationship with Sean Payton: 'He didn't give me any respect'close 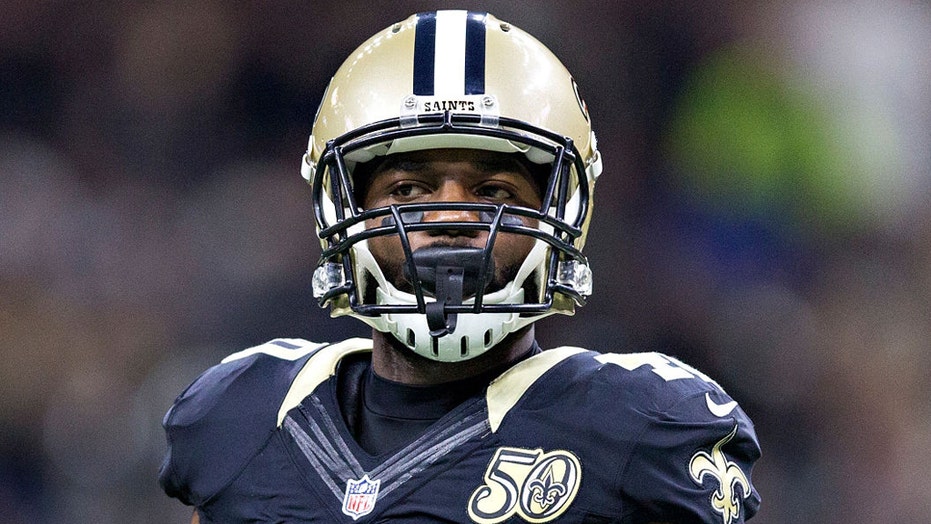 Ex-NFL cornerback Delvin Breaux said Thursday there’s “no bad blood” with the New Orleans Saints organization after a tumultuous two-year stint riddled with injuries but as far as his relationship with head coach Sean Payton at the time, it was filled with “hatred.”

Breaux, who returned to the CFL after previously leaving in 2015 to play two seasons with the Saints, opened up about his time in the NFL on the “Straight-Up Saints” podcast.

“It was a tough time for me and my family, man. We didn’t know where to go or what was going to happen. We were going through the misdiagnosis, and I’ve never been through that before,” Breaux said.

The 30-year-old cornerback signed with the Saints in January 2015. He suffered a broken fibula in his first regular-season NFL game and later a shoulder injury. In 2017 he suffered a fracture to the same fibula but was initially misdiagnosed, which led to the firing of two team doctors.

“They did what they did, and my fans kept asking me ‘Why did you just leave us?’ I didn’t just leave. … Me and Coach Payton were not on good terms. That situation was hatred, I’m just going to be f–king honest.”

Breaux continued: “He didn’t give me any respect. I told him something was wrong with my leg, but he kept telling me to practice. It got to a point where I was like ‘Hey man, are you going to keep addressing this during practice and embarrassing me in front of my teammates?’ I felt like less than a man walking through the facility because I didn’t want to see him.”

“I went out to practice for this man while I was hurting, and he kept asking doctors when I was going to be ready. Who the f–k is he? I’m thankful I’m not in this situation and I’m at where I’m at. I have no bad blood with the Saints organization, but that particular situation didn’t sit well with me. I used to have nightmares. It’s a business at the end of the day though, so you got to take it for what it is.”

Breaux returned to the CFL in 2018 after signing a one-year contract with the Hamilton Tiger-Cats that made him among the highest-paid players.

Ex-Bulls center Will Perdue reveals he came to blows with Michael Jordan: ‘Stuff like that was common’

Ex-Bulls center Will Perdue reveals he came to blows with Michael Jordan: 'Stuff like that was common'