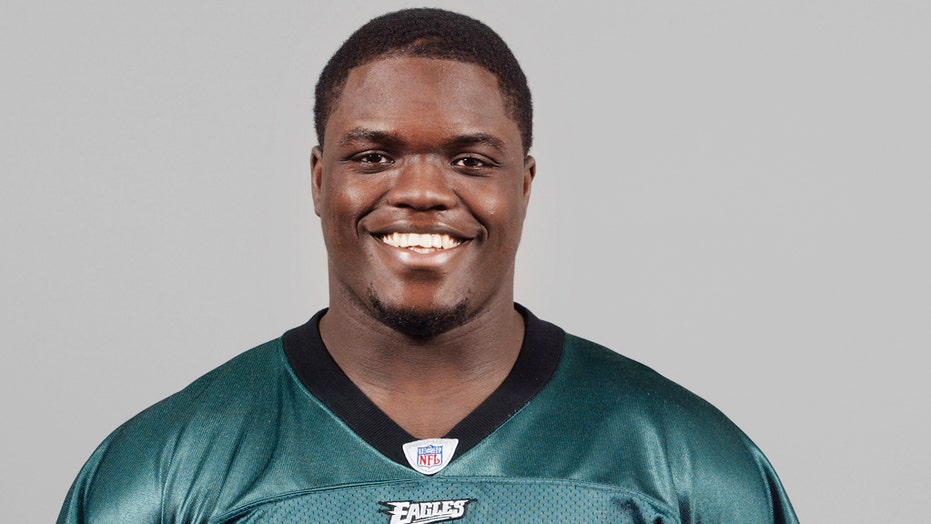 Canadian police reopened an investigation into the 2018 death of former Philadelphia Eagles linebacker Mike Labinjo after new evidence emerged in his case.

Labinjo was found dead in his Calgary home in September 2018 and his death wasn’t considered to be a criminal matter at the time. Calgary police announced Monday that his death was now deemed “suspicious” after some items were stolen from his home, The Globe and Mail reported.

“Through testing with the medical examiner’s office and through other information that we’ve received, we’ve now looked at the totality of circumstances surrounding Michael’s death and are investigating this as a suspicious death,” Calgary Police Staff Sergeant Michael Schiavetta said. “What we’re trying to determine is if Michael’s death was intentional and if that intentional death was used to facilitate the theft of his personal items.”

Labinjo played two seasons in the NFL. He was with the Eagles when the team won the NFC Championship and lost to the New England Patriots in Super Bowl XXXIX. In 2005, he split time between the Eagles and the Indianapolis Colts. He also won a Grey Cup with the Calgary Stampeders in 2008.

According to The Globe and Mail, the items stolen from Labinjo’s home were his 2005 NFC Championship and Grey Cup rings. They were still missing.

Labinjo was 38 years old when he was found dead in his home. A friend told the Lansing State Journal at the time that Labinjo died in his sleep but Canadian privacy laws prohibited further details from being released.