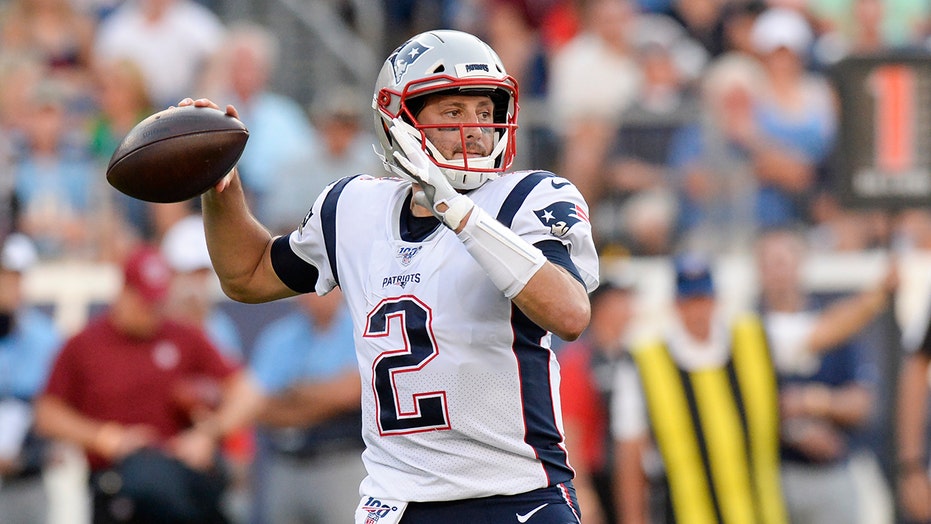 Brian Hoyer is returning to the Patriots for a third time.

The veteran quarterback has agreed to a one-year deal worth $1.05 million.

Hoyer was released by Indianapolis on Saturday.

In Hoyer, the Patriots add a veteran quarterback who is familiar with their system. It is their first move to add some depth at the quarterback position since Tom Brady left in free agency and signed with the Tampa Bay Buccaneers.

His second stint with the Patriots began in 2017 after he was released by San Francisco following its acquisition of Jimmy Garoppolo in a trade with New England.

Hoyer again served as Brady’s backup in 2018 before being beaten out for that role by Jarrett Stidham during the 2019 preseason. He was cut by the Patriots and signed by the Colts, appearing in four games with one start last season.

Hoyer becomes the third quarterback on New England’s roster, joining Stidham and Cody Kessler, who ended the season on the practice squad.

As Flights Cancelled, A New Concern For Airlines: Where To Park Planes