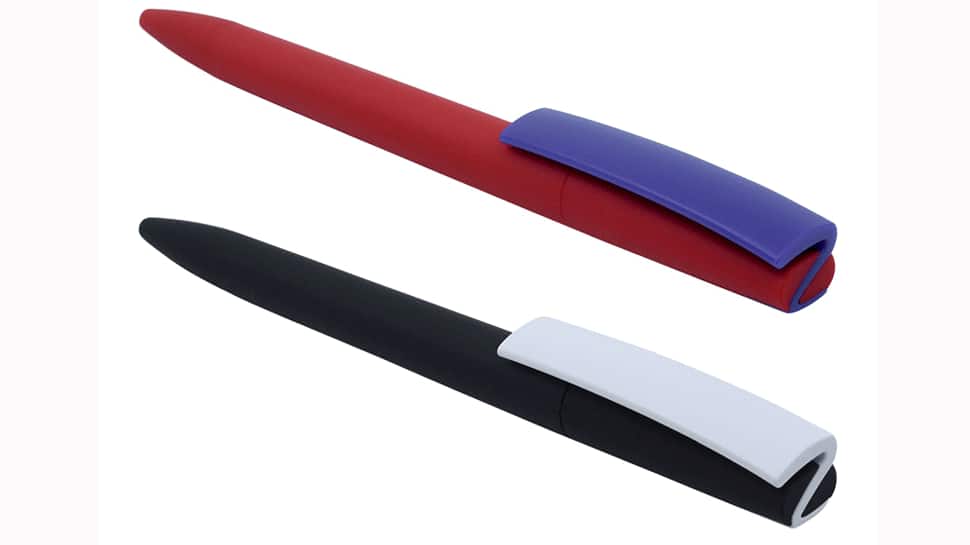 New Delhi: Ministry of Environment, Forest and Climate Change (MoEF&CC) has informed the National Green Tribunal (NGT) that three different models have been suggested for the producers, importers and brand owners to implement the Extended Producers Responsibility (EPR) mechanism to deal with plastic waste including pens.

The NGT was hearing a petition filed by Avani Mishra, who has raised a grievance against the unchecked use of plastic pens having an adverse impact on the environment. It is submitted that 91 per cent of the plastic waste so generated is not recycled and 1600 to 2400 million pieces are brought to the market every year.

Stating that the extended producers` liability is not being duly enforced, the applicant has suggested that the policy of `buy-back` be introduced. Central Pollution Control Board (CPCB) also responded to the court on the plea and stated that the National Framework for EPR under PWM Rules, 2018 is under consideration at MoEF&CC.

CPCB has communicated to the Ministry to clearly enumerate the items to be covered under EPR.The EPR means producers take responsibility for managing the disposal of products when they are no longer useful by consumers.

The NGT`s bench headed by its chairperson AK Goel has asked the Ministry to file further action taken report in this matter before the next date and listed the matter for further hearing on October 14.