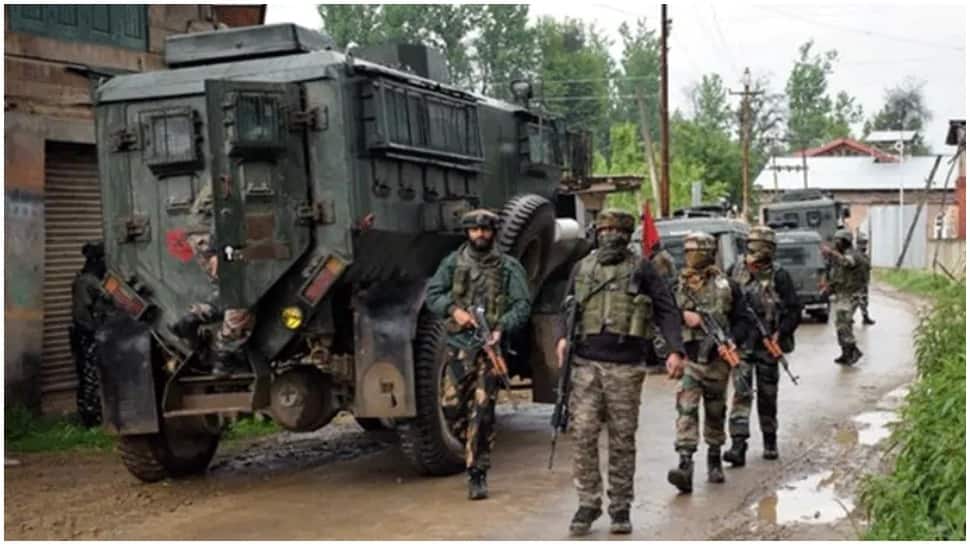 An encounter broke out between terrorists and security forces on Tuesday evening in Manchowa area of Budgam district in Jammu and Kashmir. As per the J&K Police, the encounter started at Aribagh Machama area of the Budgam district.

A police official said that after the inputs about the presence of terrorists in the area a joint team of security forces–Jammu and Kashmir Police, 50 Rashtriya Rifles (RR) and the Central Reserve Police Force (CRPF) launched a cordon and search operation.

The Kashmir Police tweeted, "Encounter has started at Aribagh Machama area of Budgam. Police and security forces are on the job. Further details shall follow."

As per sources in the security forces, it’s believed that two to three terrorists are trapped in the area.

This is a developing story. More details are awaited.