The two winners, a Syrian and Pakistani expat, will take home Dh500,000 each from the win.

Syrian expat Rojeh Alfreh, 35, a resident in UAE since 13 years, could not believe the news of his win. “It feels great to have won – it’s a life changer,” he said. “I have never won a draw before in my life.”

Talking about his plans, Alfreh said a part of it will go towards helping his people and the rest in saving schemes. “Family always comes first and I will use the money to support them,” said Alfreh who has two sibling, a brother and sister residing in Dubai. 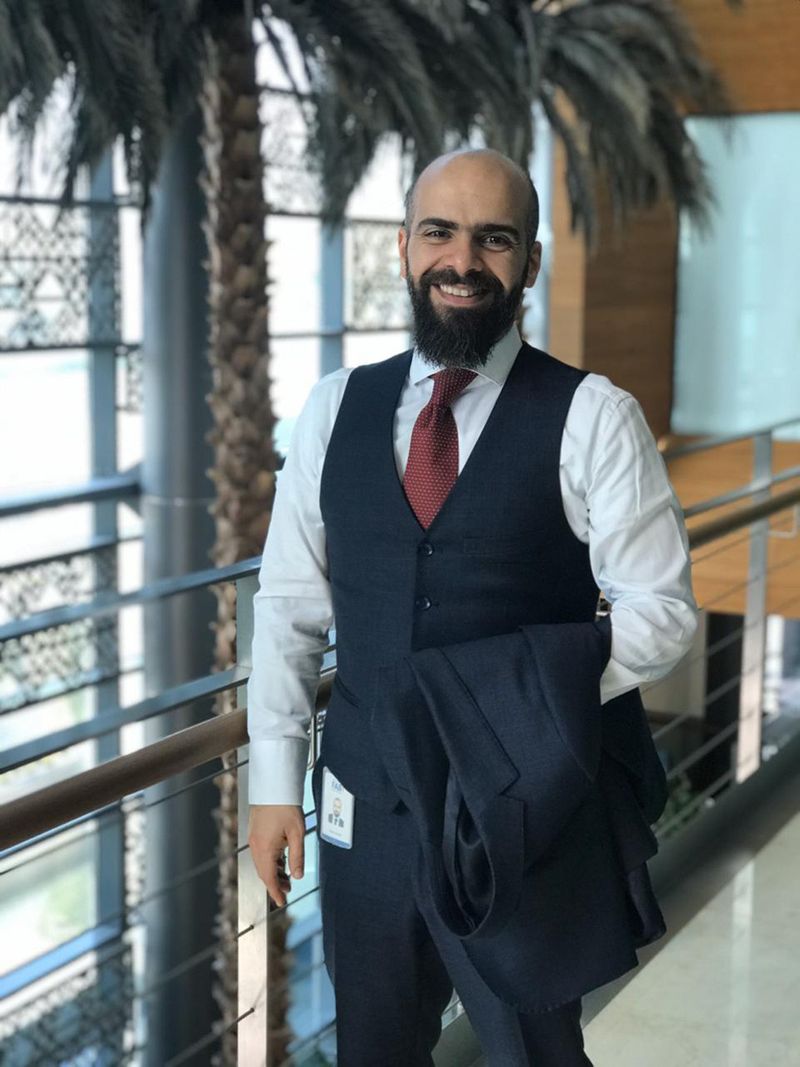 The second winner was Muhammad Khalid, a 36 year-old engineer from Pakistan who has lived in the UAE for eight years. Said Khalid: “I feel so grateful, especially as the current situation is stressful for most, with a general sense of worry for the future and family wellbeing. It is a relief to have gained financial help during such a critical global situation.”

With no jackpot winners, a whopping Dh50 million is again up for grabs for collectable buyers this coming weekend. The next live draw will take place on Saturday, May 16 at 10 pm.

Cats can contract coronavirus from humans but not the other way around, say UAE vets and doctors

Cats can contract coronavirus from humans but not the other way around, say UAE vets and doctors