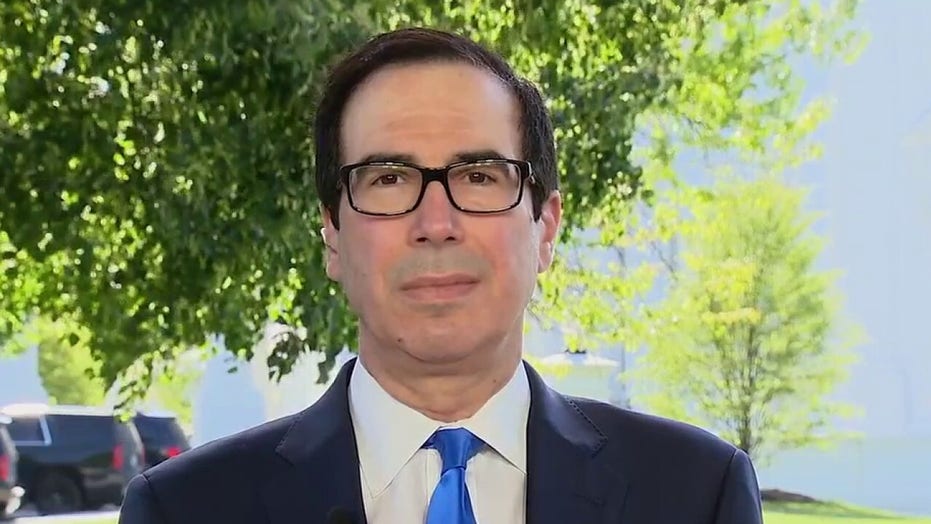 Secretary Mnuchin on lost jobs, toll coronavirus pandemic is taking on US economy

The United Nations has reportedly predicted that the worldwide coronavirus outbreak may end up killing more people than the actual disease itself, a report said Monday.

The virus' outbreak has decimated the world economy and threatens the lives of millions around the globe who had been emerging from poverty.

The Los Angeles Times reported that economists forecast a global recession that will result in up to 420 million people plunging into extreme poverty, or making less than $2 a day. The U.S. has seen its unemployment levels reach levels not seen since the Great Depression while vulnerable poorer countries consider the virus' impact on those already impoverished. 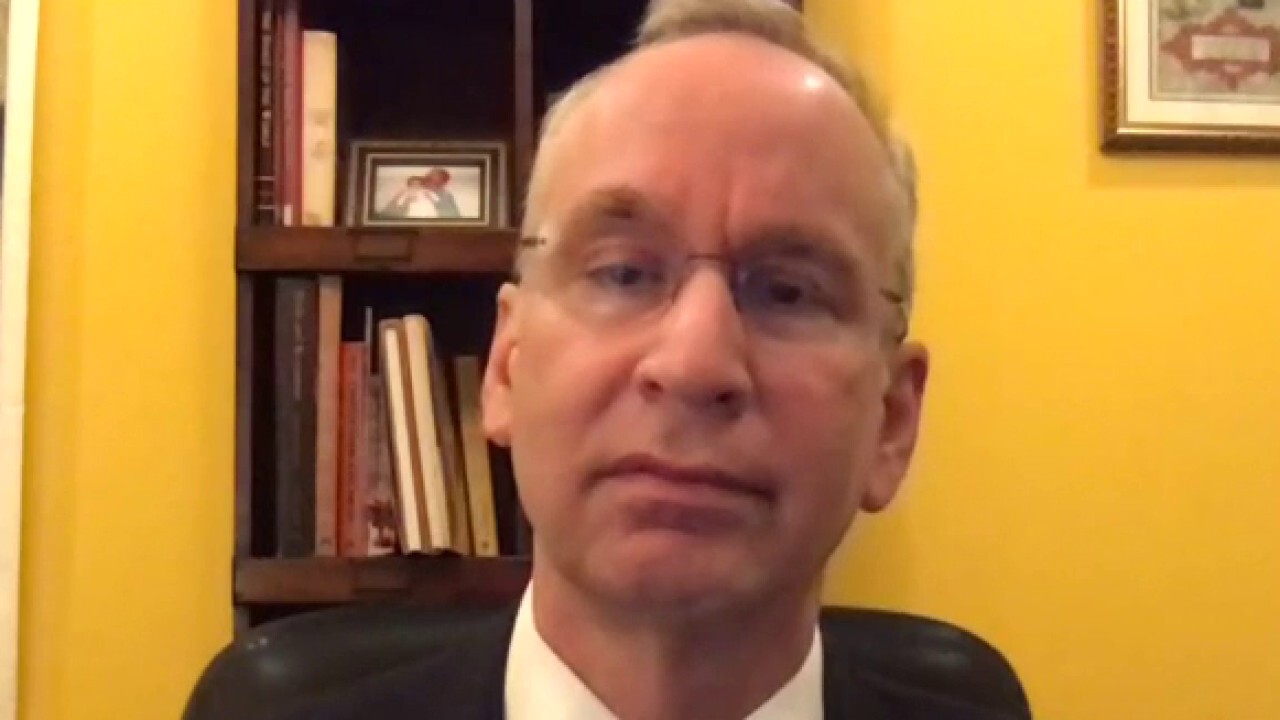 “I feel like we’re watching a slow-motion train wreck as it moves through the world’s most fragile countries,” Nancy Lindborg, the president of the nonprofit U.S. Institute of Peace, said, according to the paper.

As of late Monday night, the coronavirus has been blamed for 4.1 million cases and 280,000 deaths.

The World Bank estimated the coronavirus will “likely cause the first increase in global poverty since 1998.”

The International Monetary Fund said it “projects that advanced economies will contract by around 6 percent in 2020 while emerging markets and developing economies will contract by 1 percent. Yet with more people living close to the international poverty line the developing world, low- and middle-income countries will suffer the greatest consequences in terms of extreme poverty.”

The Times reported that the UN predicted that the virus would threaten 130 million more people with starvation by the end of the year.

The report also cited World Vision—a Christian aid organization—that estimates that 30 million kids are at risk of dying from starvation.

No, iPhone SE doesn’t have a headphone jack either – CNET

Coronavirus: Chancellor to set out future of job retention scheme

Coronavirus: Chancellor to set out future of job retention scheme