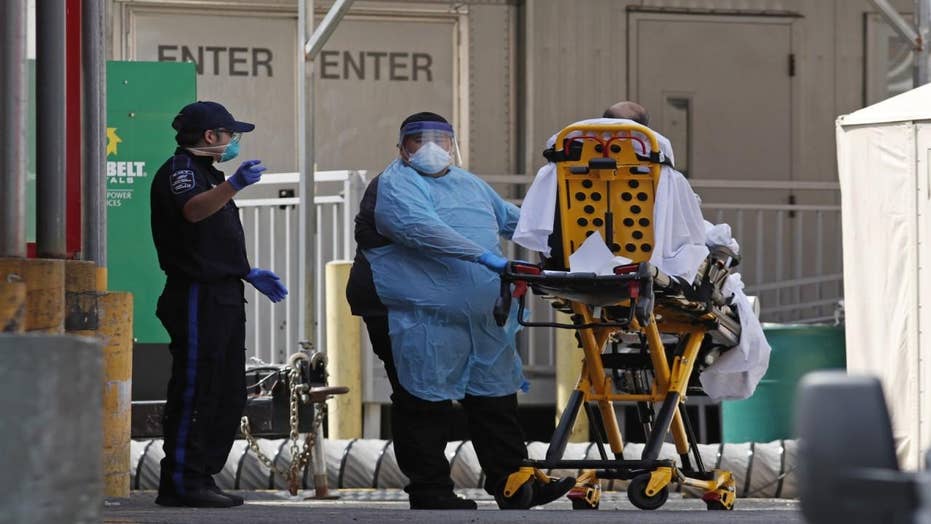 Fox News medical correspondent Dr. Marc Siegel says the mainstream media should give Dr. Anthony Fauci a break when it comes to the administration and task force's response to coronavirus.

The Democratic Republic of Congo had its hopes dashed this weekend after several Ebola-related deaths were reported, further demoralizing the country as it battles the COVID-19 pandemic.

The country has been fighting an Ebola epidemic since August 2018. An officially tally cited by AFP puts fatalities from the viruses at more than 2,200. 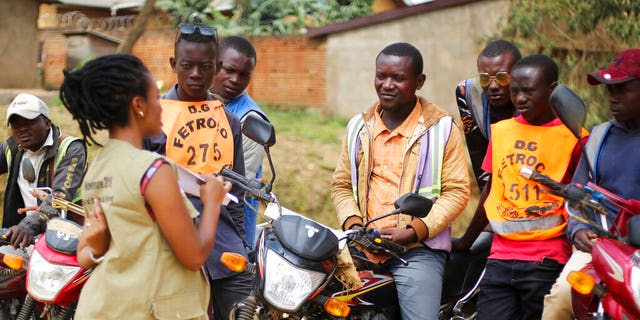 Martine Milonde, left, a Congolese community mobilizer who works with the aid group World Vision in Beni, eastern Congo, which became the epicenter of the Ebola outbreak, engages the public about coronavirus prevention. (AP)

For an outbreak to be officially declared over, 52 days must pass without any new cases – which is twice the amount of time it takes for the virus to incubate.

Speaking to France 24, Dr. Lusungu Mutuza described the psychological toll the two-front battle has taken on the country.

“Morally it’s very discouraging since we’ve worked for a year and a half, two years, on this epidemic and [we could finally] start to breathe easy,” Mutuza said. “Then suddenly we have to start from zero again. It's a psychological blow.”

US, AFRICAN COUNTRIES SLAM CHINESE CITY’S MISTREATMENT OF SOME VISITORS AS RACIST

Cleaners on Monday were roaming the streets of Kinshasa – the country’s capital and epicenter of the outbreak. The Palace of the People, which seats the National Assembly and Senate, was also fumigated.

The DRC, with a population of more than 84 million people, is particularly vulnerable to the COVID-19 pandemic because of its dilapidated infrastructure and inadequate health care services.

As of Monday, its capital has confirmed 235 cases with 20 deaths, according to the latest figures from the Johns Hopkins University.

With Lawmaker’s Killing, the U.K. Confronts a New Episode of Terrorism

What Are Political ‘Surgeries’ in Britain?

Mining for Gold in Australia’s Migrant Past