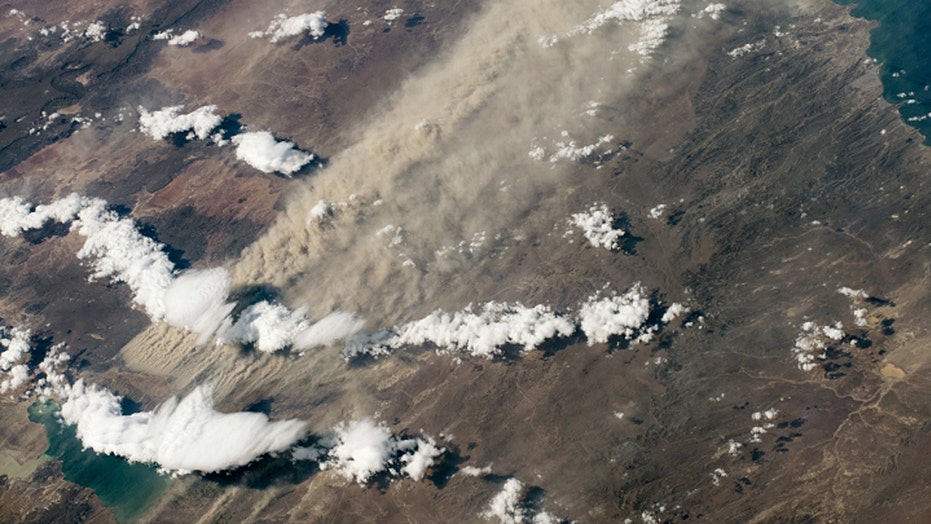 National forecast for Monday, May 11

A swirling dust storm over Argentina earlier this year was so striking that it was captured from space.

The image was taken March 7 by an astronaut aboard the International Space Station as it was passing over South America just as the surging dust storm was roaring across southern Argentina.

"Dust storms are common in Patagonia and familiar for people in Comodoro Rivadavia, a coastal city in southern Argentina," NASA notes.

In the photo shared by NASA on Sunday, the dust cloud can be seen stretching to coastal areas. 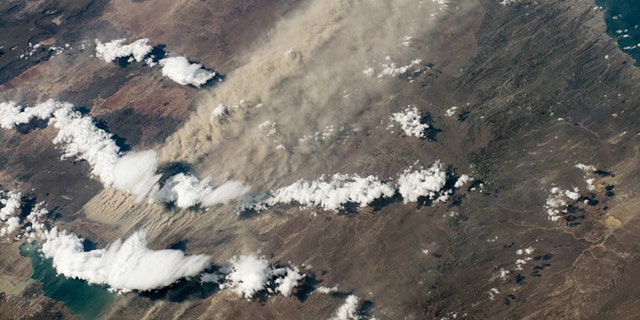 A large dust storm can be seen over southern Argentina on March 7, 2020. (NASA/JSC)

According to NASA, the primary source of the dust in the region is from Lago Colhué Huapí, a shallow lake adjacent to the much deeper Lago Musters.

"During Patagonia’s dry season, the water levels of Colhué Huapí drop significantly due to evaporation, leaving loose silt exposed at the surface," the space agency notes.

The photo shows the lake is almost completely hidden by dust and clouds, as dust lifted off the ground in the form of what is known as "dust streamers" before blowing towards the coast. 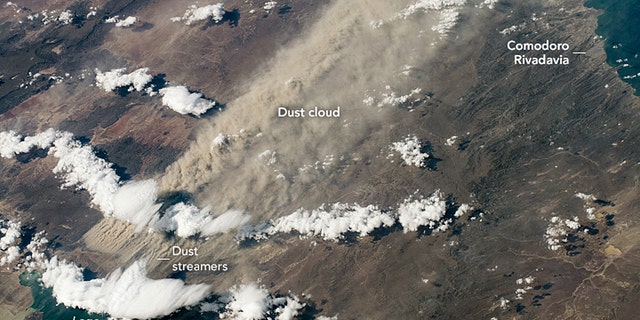 A large dust storm can be seen over southern Argentina on March 7, 2020. (NASA/JSC)

NASA notes that the dust features pictured in Argentina are also observed on Mars.

"This striking weather event carried dust more than 120 kilometers (80 miles) east over land and eventually out over Golfo de San Jorge and the Atlantic Ocean," according to NASA .

A study published in 2018 showed that Patagonian wind-borne dust a major source of nutrients in the South Atlantic.

"The conditions promoting dust storms in the Patagonian desert tend to arise late in the afternoon after most polar-orbiting satellites have passed overhead (typically at the same local time every day)," NASA notes. "The orbit of the ISS allows astronauts to view areas of Earth at different times of day, providing unique views of such natural phenomena."

NASA has documented other large dust storms in the region.

According to the World Meteorological Organization, dust storms usually occur when strong winds lift large amounts of sand and dust from bare, dry soils into the atmosphere. They are usually caused by thunderstorms. 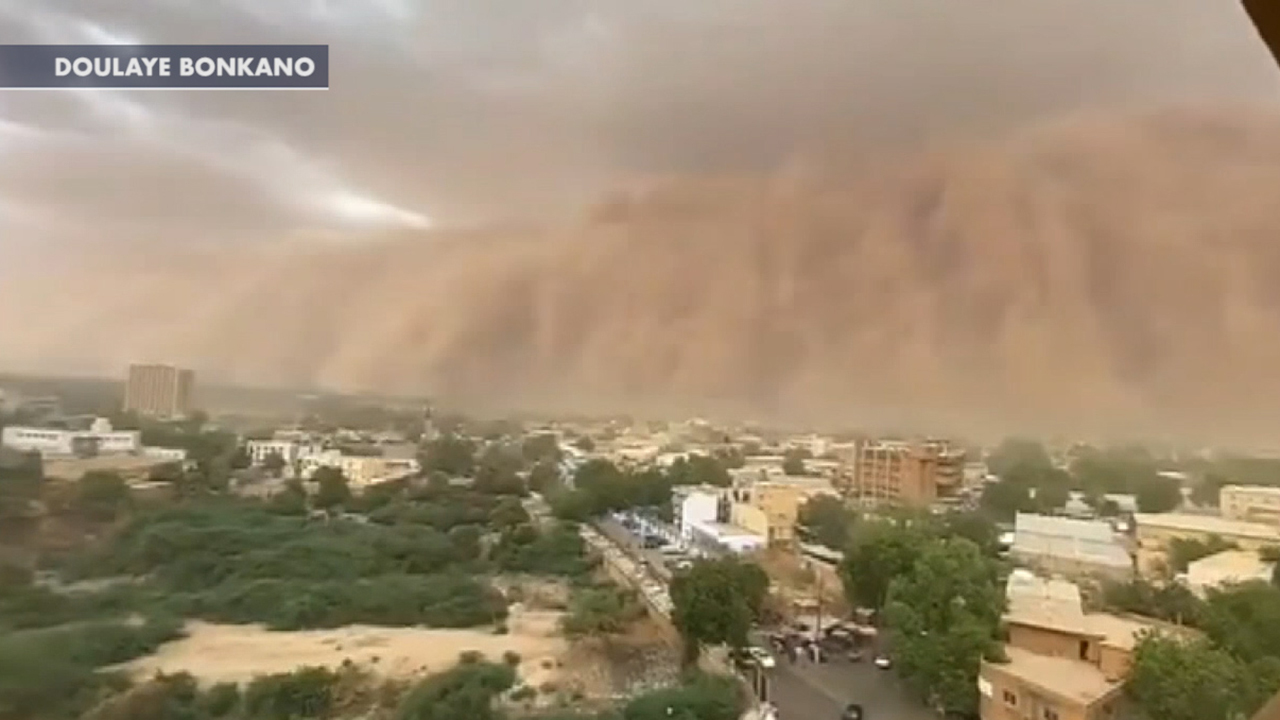 According to the National Weather Service (NWS), dust storms and haboobs can occur anywhere in the U.S. but are most common in the Southwest. Haboobs occur as a result of thunderstorm outflow winds.

Dust storms present the biggest threat to motorists, as the advancing wall of dust and debris may be miles long and several thousand feet high. Since dust storms strike with little warning, they can make driving conditions especially hazardous.

"Blinding, choking dust can quickly reduce visibility, causing accidents that may involve chain collisions, creating massive pileups," according to the NWS. "Dust storms usually last only a few minutes, but the actions a motorist takes during the storm may be the most important of his or her life."

Aberdeen will back SPFL inquiry to end ‘highly-damaging episode’

Aberdeen will back SPFL inquiry to end 'highly-damaging episode'