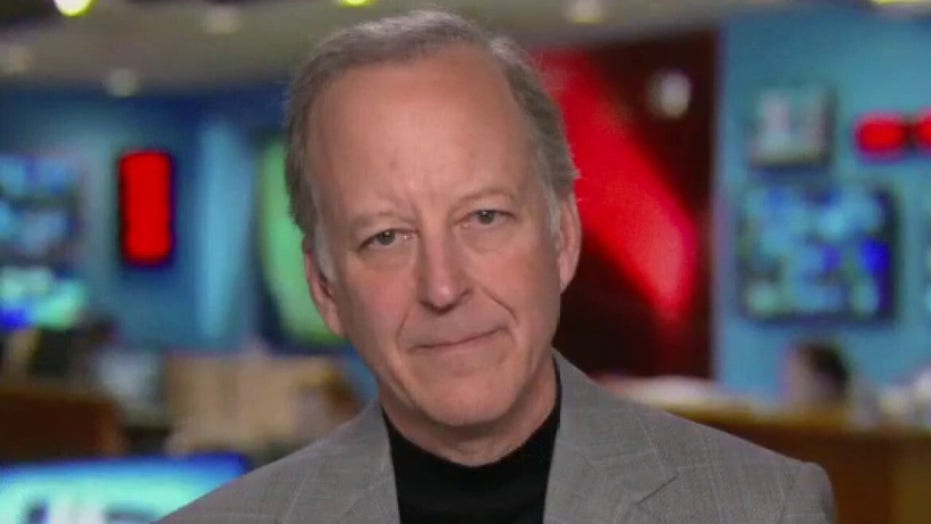 The point guard was named to the third team of The Associated Press All-America team on Friday after being named Atlantic Coast Conference player of the year by the league and runner-up for the same award from the AP.

Jones averaged 16.2 points and 6.4 assists for the Blue Devils, the highlight being his buzzer-beating shot off his own intentionally missed free throw to force overtime in a wild comeback win at North Carolina on Feb. 8.

In a statement released by the school Saturday, Jones said his goal was to win a national championship and he had thought about “what if” in light of the NCAA Tournament being canceled due to the spread of the coronavirus. But Jones said he appreciated “the amazing experiences and relationships” from two years with the Blue Devils, who reached an NCAA regional final in his freshman year. 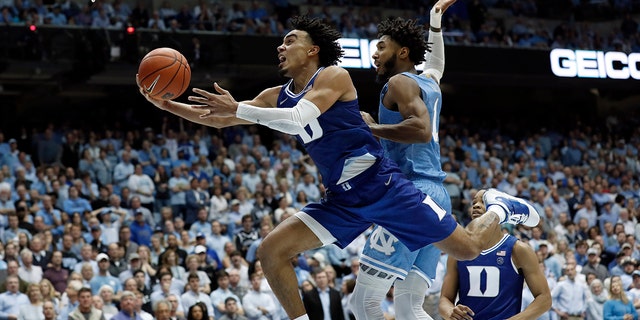 In a statement, Duke coach Mike Krzyzewski called Jones “the heart and soul of our program” over his two seasons and “such a pleasure to coach.”

Team spokesman Mike DeGeorge said Saturday that Jones has not yet hired an agent.