Kapilraj Kanakaraj, a Grade 1 student, walked away with $1 million on Tuesday, March 17. The boy hails from the Indian state of Tamil Nadu.

His father, Kanakaraj, is a businessman in Ajman who supplies furniture to schools in UAE. Speaking to Gulf News, the father could not contain his excitement when he spoke to Gulf News. 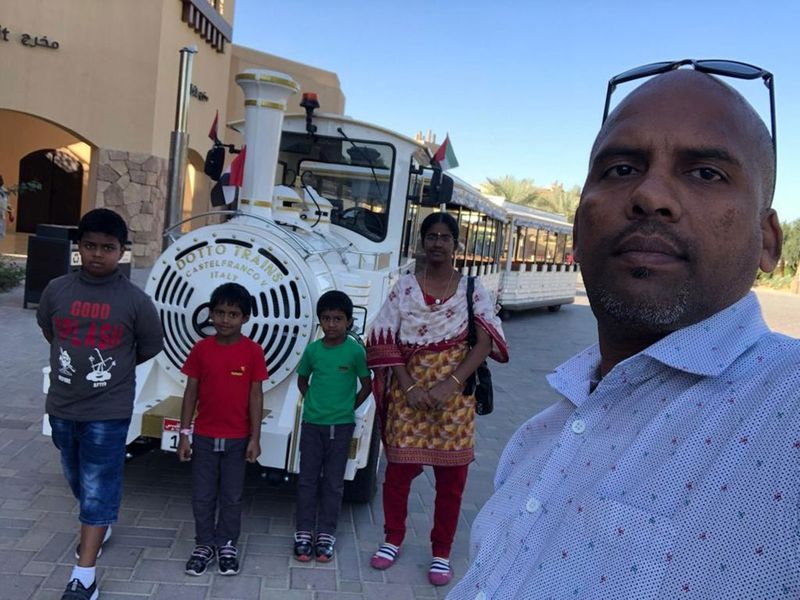 I cannot believe my luck

“This is the first time I have ever bought a raffle ticket in my life and I cannot believe my luck that I have won,” he said in a telephone interview to Gulf News.

Kanakaraj said he was travelling to Chennai on a business trip when he bought his winning ticket number 4234 from the series 327.

"I was reluctant to travel at first. But I was forced to travel. In the last minute I decided to buy the ticket. I feel lucky," Kanakaraj said in a telephone interview.

A resident of UAE for the past 27 years, Kanakaraj said the winning money will go into developing a building in Ajman for which he has already procured a land.

“I have already bought a 6.5 million square feet of land space and I plan to build an office building with the winning moneyon this.” 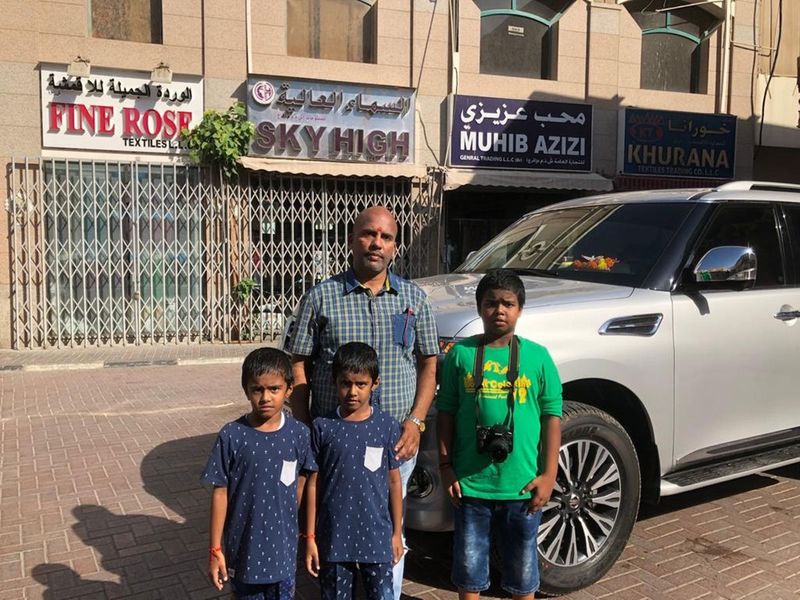 Kapilraj (second boy on the right in blue T-shirt) walks away with a cool million dollars Image Credit: Supplied

Meanwhile, Dubai Duty Free announced other winners on Tuesday as part of the bi-weekly raffle draw.

Three winners of luxury vehicles were announced in the Finest Surprise Promotion directly after the Millennium Millionaire draw.

Devaraj Subramaniam, a 57 Indian national based in Dubai won a Mercedes Benz S560 (Diamond White) in Series 1749 with ticket number 1106. A resident of Dubai for 12 years, Subramaniam works as an Integration Manager for General Electric.

The father of one, Subramaniam who also hails from the Indian state of Tamil Nadu, said he was delighted with the win.

It was a lucky day for a Sudanese nation also – Ahmed Saeed Mohammed, 44, who won an Aprilia RSV4 RR (Nero) in Series 403 with ticket number 0642 which he bought during the Dubai Duty Free Tennis Championships.

Mohammed, a resident of UAE for 42 years, works as a registered nurse for Dubai Health Authority (DHA) and has been participating to Dubai Duty Free promotions for 4-5 years already.

Israa and Miraj will not be a UAE public holiday