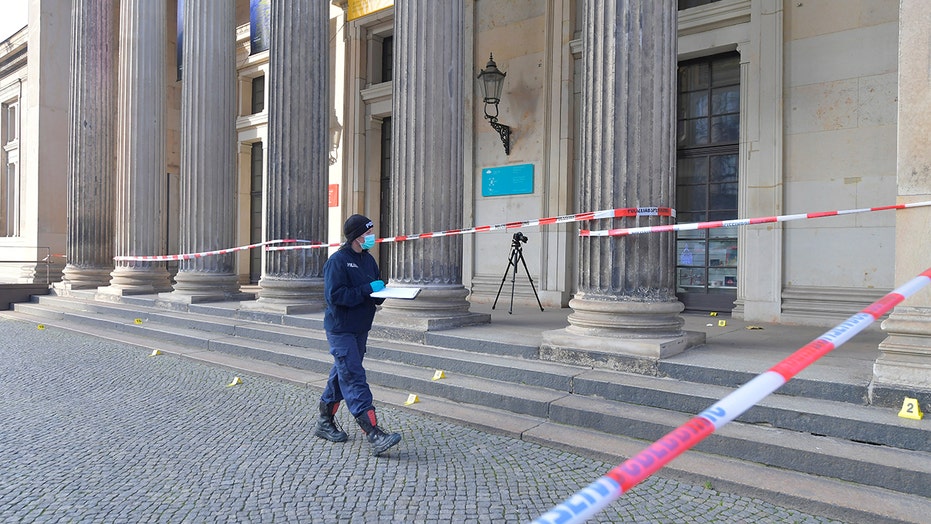 The thieves who broke into the Dresden Green Vault in Germany four months ago, making off with $1.1 billion in precious gems, may have had inside help.

Jürgen Schmidt, a spokesman for the Dresden prosecutor’s office, said that two of the four guards were under investigation because of “an action concerning the alarm system that may have benefited the thieves,” according to German media outlets. 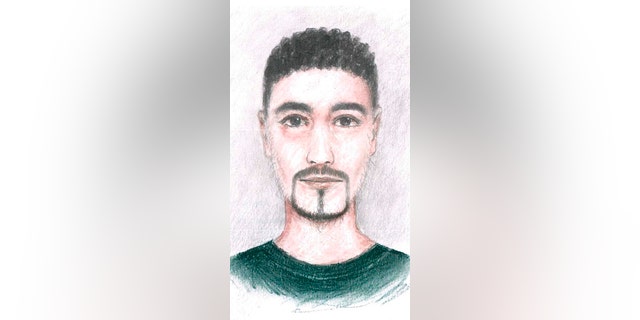 This picture provided on Thursday, March 5, 2020 by the Police of the German city of Dresden shows a sketch of a slim dark-haired man believed to be involved in the November 2019 theft of 18th-century jewels from a unique collection in Dresden. (Police Dresden via AP)

German press agency DPA reported that one of them was arrested in November on suspicion of passing documents about the Green Vault’s layout and security system to the thieves, only to be released after a house search turned up no relevant evidence, according to the newspaper.

DPA reported that the other two guards were on duty when the break-in happened. They were accused in a complaint lodged by an individual of not taking quick action to prevent the theft, the Art Newspaper reported.

“The suspects have behaved cooperatively and initially said they wanted to speak to investigators, but subsequently they reserved their right to silence,” Schmidt told the Bild newspaper, according to the Guardian. 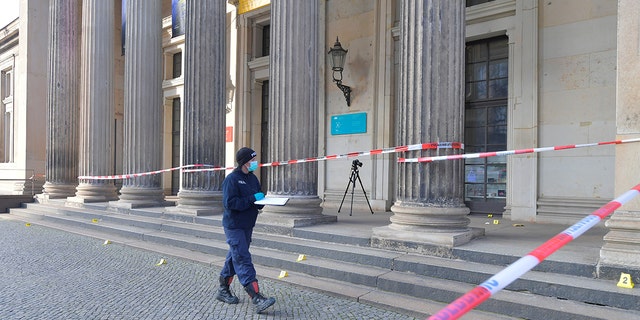 Policewoman walks outside the Green Vault city palace, unique historic museum that contains the largest collection of treasures in Europe after a robbery in Dresden, Germany, November 25, 2019. REUTERS/Matthias Rietschel

Prosecutors and police said they have determined that an Audi S6 used in the theft and later set alight in a Dresden garage was sold to an unidentified buyer in August. They said they believe a young man who picked up the car from the seller in Magdeburg, another eastern German city, was connected to the break-in and released a sketch of a slim dark-haired man believed to be about 25. 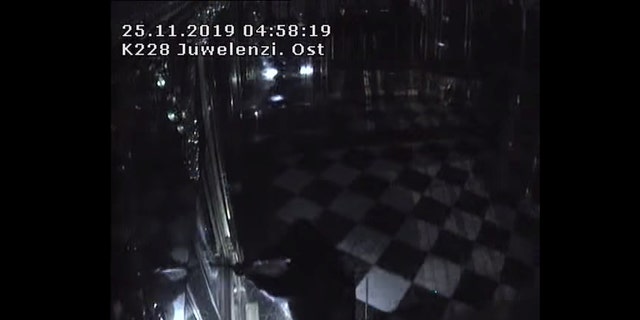 Thieves with torches and tools break into one of the display cabinets in Green Vault museum in Dresden, Germany, November 25, 2019 in this still image taken from a security video. Saxony Police Department/Handout via REUTERS

A large diamond brooch, a diamond epaulet and other treasures were taken by the robbers.

The Green Vault is one of the world’s oldest museums. It was established in 1723 and contains the treasury of Augustus the Strong of Saxony, comprising around 4,000 objects of gold, precious stones and other materials.