Draft date unknown, but NBA presses on with evaluations

Draft date unknown, but NBA presses on with evaluationsclose 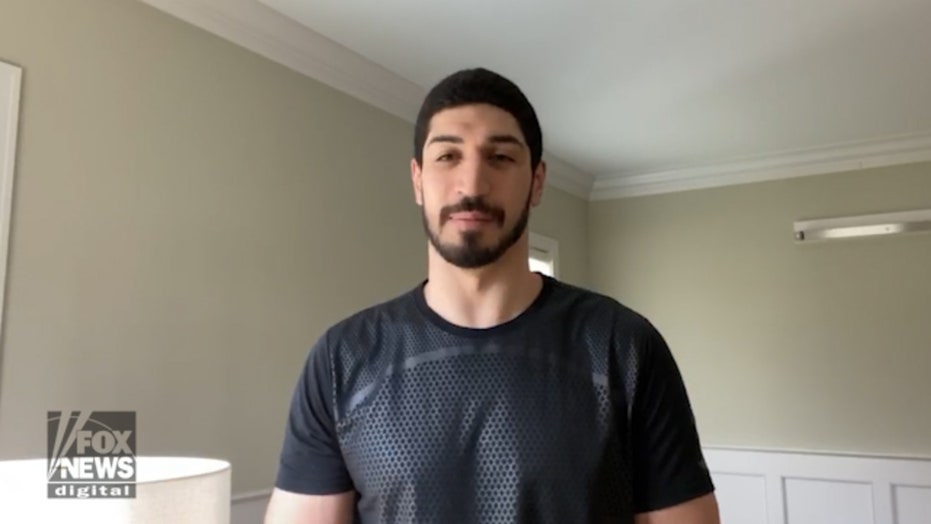 There are many unknowns about the NBA draft, though some elements are proceeding as usual and one deadline is looming this week.

The NBA — as per usual — has been sending evaluations to players who are considering leaving college early and entering the draft and will continue doing so to all underclassmen who ask for them before Thursday’s deadline. That task falls to the league’s Undergraduate Advisory Committee, which understands that what it says in these uncertain times may carry even more weight than usual.

“This is a process that’s important, maybe more important this year than ever,” said Kiki VanDeWeghe, the NBA’s Executive Vice President of Basketball Operations and UAC committee chair. “We’re trying to get the athletes and the schools as much information as we possibly can. It’s important that they have the clearest picture.”

Because of the coronavirus pandemic that has shut down the sports world, including the NBA, nobody knows when the draft will be held, who will have the No. 1 overall pick or how that will be decided. Nobody even knows when or if the draft combine, which is scheduled for mid-May and technically has not yet been changed, will take place.

It’s not an exact science, but the league has pretty good success with it: Since 2016, based on its own evaluation and feedback that the 30 NBA teams share as part of the process, the league has told 66 candidates that they are first-round material and 49 others that they wouldn’t be drafted. They hit on 89% of those first-round projections and 96% of the undrafted projections.

“It is unprecedented times and difficult times for everybody and we try to do our best to make that easier for student athletes as far as navigating that process and understanding that process,” VanDeWeghe said. “This is a time of uncertainty. Even in a normal year, student athletes are very nervous about applying of the draft. But our role in this is to try to give as much information as we possibly can.”

The UAC will continue sending evaluations through April 26, which is also the league’s deadline for players to officially decide if they will enter the draft. Typically, they could start setting up workouts almost immediately after that date but the league’s shutdown in response to the coronavirus pandemic has all that on indefinite hold.

So far, about 200 college early entry and international players have tested the waters for this draft. Most will withdraw, and that number is consistent with last year — when the league saw 219 hopefuls. Those applicants are not just getting their potential draft slot, but the league is taking the additional step this year of offering mental health resources under the advice of Dr. Kensa Gunter and Dr. Vic Schwartz — an extra and necessary part of the puzzle, the NBA thinks, given the unprecedented nature of these times.

The evaluation-request and early entry deadlines aren’t changing, as of now anyway, VanDeWeghe said. Everything else is on a very fluid timetable.

“The in-person workouts and the combine and all of that type of stuff looks like it will be significantly impacted by COVID-19, but it doesn’t mean that the work stops,” Los Angeles Lakers general manager Rob Pelinka said. “Our scouts are doing tons of film study. I’m doing tons of synergy, watching, studying guys overseas, studying guys here, and that work has to continue. We have to be as well-prepared as we can for when the draft occurs.”

The draft was supposed to be June 25. That now seems highly unlikely, and plenty of teams have asked the NBA for a delay that looks inevitable. The NBA is looking at several options, just as it is when it comes to possibilities for resuming the season when public health officials say that would be appropriate.

Not having NCAA Tournament games is not hurting the process, VanDeWeghe said, noting that the players who are most likely to come out early — especially the likely lottery and first-round picks — have been well-known to teams and scouts for many years.

Coronavirus: ‘I know what it’s like to miss an Olympics’