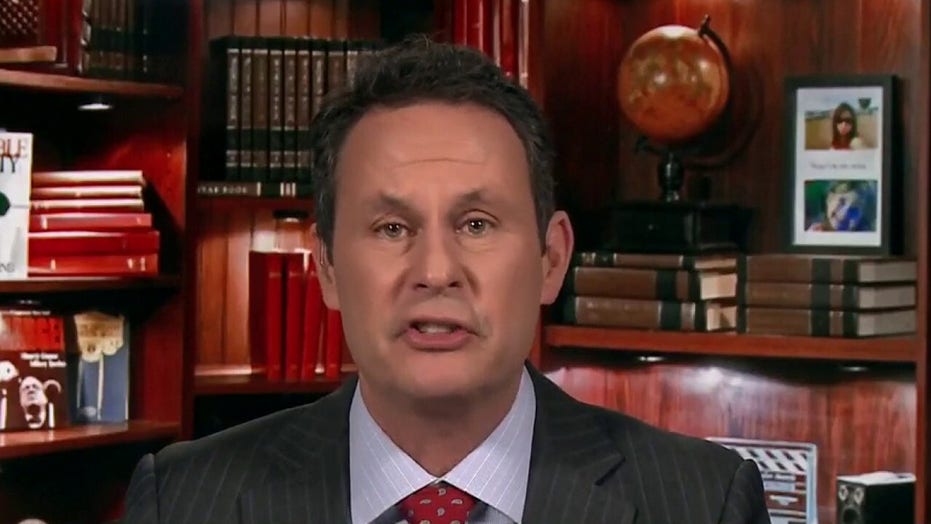 Dr. Anthony Fauci said Wednesday the future of sports likely includes games being played without spectators, but it all depends on how the coronavirus pandemic is handled.

On Snapchat's “Good Luck America,” Fauci said he didn’t believe fans would have too much of an issue with not being able to see games in person.

“It’s really going to depend on what actually evolves over the next a couple of months. You know, regarding sports, I believe, and I think this is going to be implemented by the initiation and the initiative of the people who own these clubs,” Fauci said.

"If you could get on television, Major League Baseball, to start July 4th. Let's say, nobody comes to the stadium. You just, you do it. I mean, people say, 'Well, you can't play without spectators.' Well, I think you'd probably get enough buy-in from people who are dying to see a baseball game.”

Fauci said there have been proposals from some of the major U.S. sports leagues about playing at neutral sites and keeping players in “big hotels” and making sure they’re rigorously tested.

“But there's a way of doing that because there have been some proposals both at the level of the NFL, Major League Baseball, National Hockey League, to get these people tested, and to put them in big hotels, you know, wherever you want to play,” Fauci said. “Keep them very well surveilled, namely a surveillance, but have them tested, like every week. By a gazillion tests. And make sure they don't wind up infecting each other or their family. And just let them play the season out. I mean, that's a really artificial way to do it, but when you think about it, it might be better than nothing.”

MLB has raised the idea of potentially playing games at a neutral site. Commissioner Rob Manfred said on Fox Business’ “Mornings with Maria” the league's ideas were designed to address any possible obstacles that could occur when the league gets the OK to play again.

“We have a variety of contingency plans that we have talked about and worked on," he said. "Plans may be too strong a word. Ideas … may be a better word. All of them are designed to address limitations that may exist when businesses restart – travel limitations, limitations on mass gatherings that may still exist. We thought about ways to try and make baseball available to all the fans across the United States in the face of those restrictions.

“So from our perspective we don’t have a plan, we have lots of ideas," Manfred continued. "What ideas come to fruition will depend on what the restrictions are, what the public health situation is. But we are intent on the idea of trying to make baseball part of the recovery – the economic recovery – and sort of a milestone on the return of normalcy.”