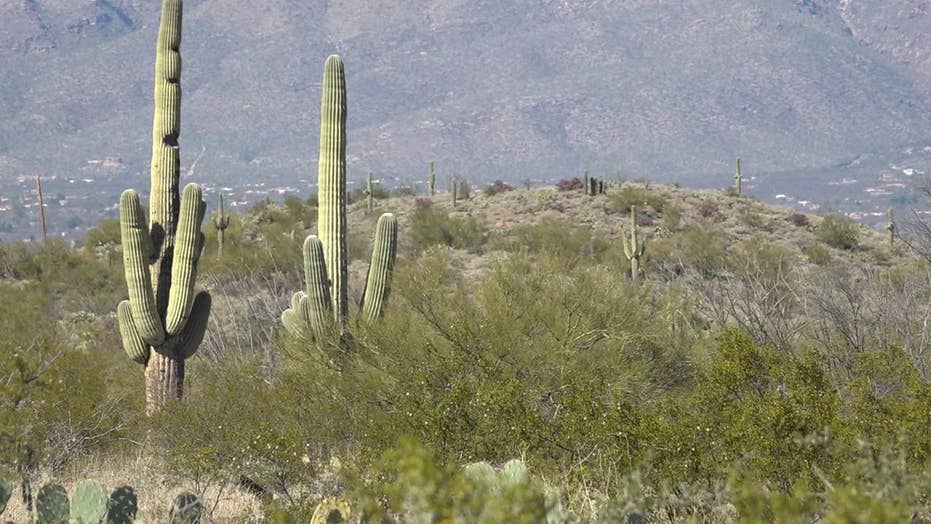 Dozens of Arizona's cactuses are being illegally dug up and sold

Dozens of Arizona's cactuses are being illegally dug up and sold across the world. Some organizations are taking drastic measures to keep their plants safe.

PHOENIX — Dozens of Arizona’s cactuses are being illegally dug up and sold across the world, with many of the plants ending up in Europe or Asia.

“There seems to be an uptick in the rare cactus trade especially overseas, there’s a huge market for that,” said Javier Gurrola, member of the Central Arizona Cactus and Succulent Society.

For decades, thieves have taken these fragile plants, mostly native to the Americas, and sold them across the world. But local and state experts say they have seen a recent increase in the number of people coming into Arizona to illegally dig up and sell the wild cactus.

U.S. Customs and Border Protection’s agriculture specialists have already intercepted more than 100 illegal cactus shipments since 2017 — and those are just the packages they’ve caught.

Ray O’Neil, chief ranger at Saguaro National Park, told Fox News that “it’s illegal in Arizona to dig up cactus anywhere unless you have a permit.”

Cutting down a cactus, like Arizona's iconic saguaro, is a crime punishable with up to 25 years in prison and a hefty fine. A permit is required to cut a saguaro down even if it’s on private property. 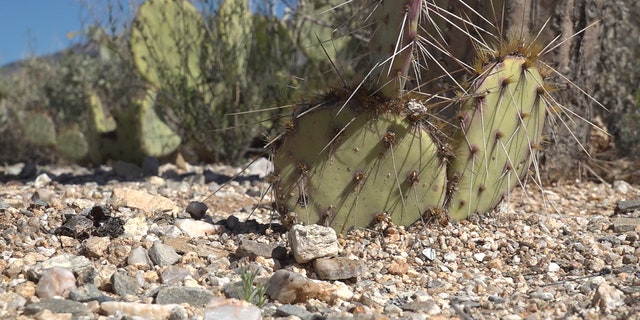 “It would be up to the U.S. Attorney's Office, however, the ability to charge somebody is based on the value of the thing that they take and the value of saguaro cactus is enough that it could be a felony if somebody were to take a saguaro cactus from the park,” said O’Neil.

Some of these rare cactus can sell for thousands of dollars. They've become particularly popular among millennials — the prickly plants are a fan favorite on Instagram — but they are extremely hard to find and grow. That's why the market for already grown cactuses has taken off in recent years.

According to the Garden Center’s State of the Industry report, overall sales grew 64 percent between 2012 and 2017 in the U.S., a market now estimated to be worth thousands.

Saguaro National Park spans 90,000 acres and contains about 1 to 2 million cactus. O’Neil said there have been multiple thefts over the years, which has taken a toll on Arizona's quintessential plant. 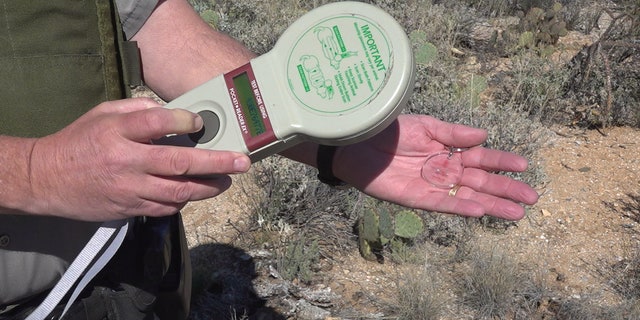 “We don’t believe that it’s happening on a daily basis or a weekly basis but we do believe that on a regular basis people are attempting to take cactus from the park and this program is a way to discourage that,” said O’Neil. 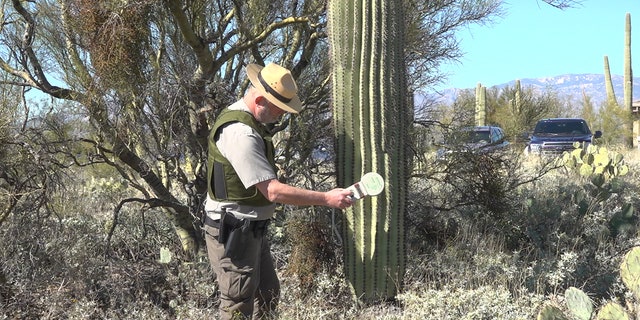 It’s not just the big cactus thieves want, it’s the little guys that are the rarest and most valuable.

“When a plant is already endangered and limited then they can go away and be stripped from the native habitat,” said Michael Chamberland, assistant agent for Urban Horticulture with the University of Arizona Maricopa County Cooperative Extension. 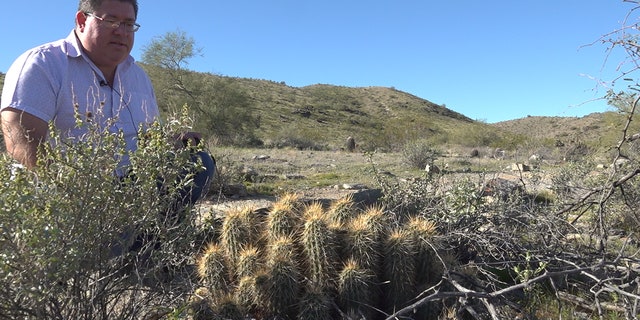 Javier Gurrola is a member of the Central Arizona Cactus and Succulent Society. The club is made up of about 580 strong. They help educate and protect local cactus. (Stephanie Bennett/Fox News).

“Yeah eBay, Craigslist, you know, in the back of a pickup, in a parking lot,” said Gurrola.

Unfortunately, not a lot can be done. Local, state and national agencies are aware of the issue. For now, it’s down to people like Gurrola to educate others to help protect these plants.

“So, you just enjoy them by visiting their habitats, you know, taking their picture, that way they leave a living legacy for future generations to enjoy,” said Gurrola.

Can Summer School Help Kids After the Pandemic?

Nancy Mace Called Herself a ‘New Voice’ for the G.O.P. Then She Pivoted.

Why America Isn’t Getting the Jan. 6 Investigation It Needs