Doping tests around the world wind down because of virus

Doping tests around the world wind down because of virusclose 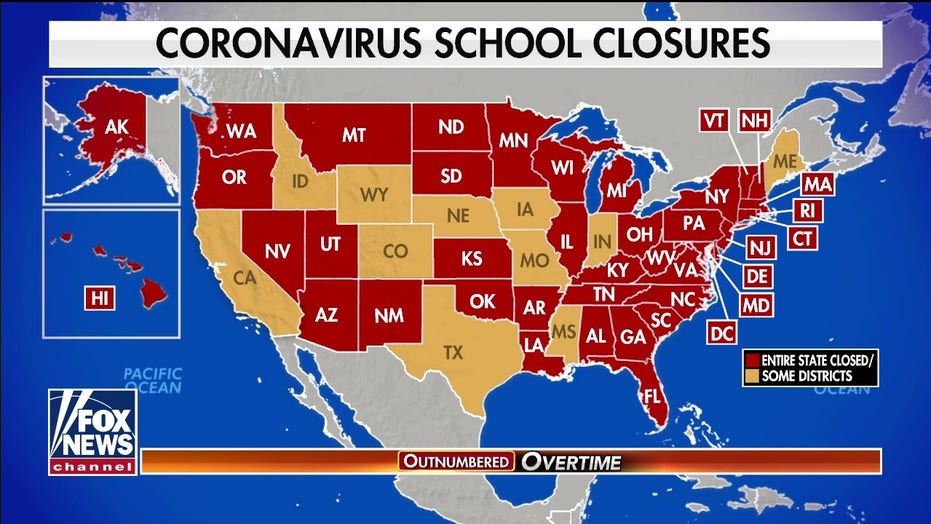 Although anti-doping organizations around the world are dialing back on testing because of the coronavirus outbreak, Olympic athletes can still expect a knock on the door.

The International Olympic Committee has said it remains “fully committed” to opening the Tokyo Games on July 24, so testers are still visiting some athletes at a time when many people are trying to avoid social contact.

“Starting immediately, testing done by USADA will be focused only upon mission-critical testing of those in sports still competing and as needed for those preparing for the Tokyo Olympic and Paralympic Games,” Travis Tygart, the CEO of the U.S. Anti-Doping Agency, said in a video statement announcing cuts to its testing program.

The National Anti-Doping Agency of Germany is also cutting its testing, and signaled that calling off the Olympics would allow it to cut further.

“As the Olympic and Paralympic Games have so far not been canceled or postponed, it is important that the athletes have a fair chance of Tokyo. This also includes the necessary doping controls and the pre-Olympic test program,” the German agency said.

The Russian anti-doping agency, known as RUSADA, said it is still running a full program of out-of-competition tests despite having its office staff work from home.

“Actually, we haven’t reduced yet, but I suppose we will have to,” RUSADA deputy CEO Margarita Pakhnotskaya told The Associated Press in a text message on Wednesday.

Various agencies have said they will respect an athlete's wish to self-isolate but different countries require different types of proof.

For most people, the coronavirus causes only mild or moderate symptoms, such as fever and cough. For some, especially older adults and people with existing health problems, it can cause more severe illness, including pneumonia.

The vast majority of people recover from the new virus. According to the World Health Organization, people with mild illness recover in about two weeks. Those with more severe illness may take three to six weeks to recover.

Doping tests are split into two main categories. Athletes are tested at competitions, so when events are canceled — including most remaining Olympic qualifiers — it naturally means a drop in testing. Athletes also have to give regular updates on their whereabouts to allow surprise testing out of competition, often at home or a training camp.

The slowdown at the world's anti-doping agencies could also affect efforts to sanction athletes who test positive for banned substances.

WBA welterweight boxing champion Alexander Besputin tested positive in December after a title fight in Monaco. A second sample was due to be tested in France on Tuesday but that was canceled amid the virus outbreak, he told Russian state news agency Tass. Besputin, a Russian who fights out of California, denies any wrongdoing.

The World Anti-Doping Agency doesn't have an overall policy on when agencies can wind down testing and other activities. It says it is monitoring the situation and will share information about “an absence or diminished level of testing on athletes in areas of higher risk” with bodies including the IOC and the International Paralympic Committee.

“WADA is prioritizing the health and safety of its staff and doing its part to prevent the spread of COVID-19,” WADA said in an e-mailed statement. “The Agency has put in place a number of strict protocols to protect its staff and its surrounding communities including enabling WADA staff to work from home. As the situation develops around the world, WADA continues to assess the situation closely and follow the advice of local and global health authorities.”