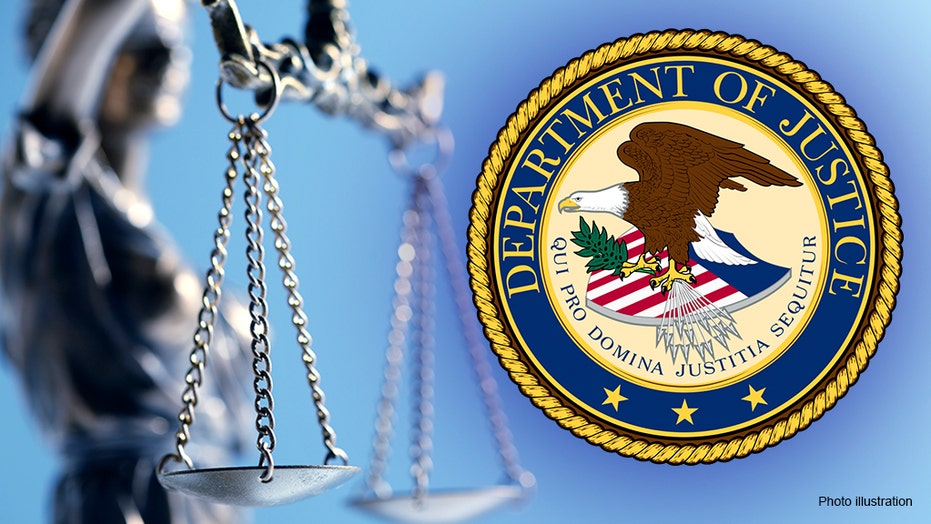 The Department of Justice announced Tuesday it had reached a settlement with the city of Venice, Fla, following a lawsuit involving racial discrimination against a Black employee.

The lawsuit alleged Venice violated the Civil Rights Act of 1964 when it repeatedly subjected James Williamson, a 30-year-old Black employee, to a series of "unwarranted disciplinary actions, including two unpaid suspensions and ultimately termination, because of his race."

“It is both morally wrong and illegal to single out any employee for harsh and unwarranted discipline because of the employee’s race, and to subject individuals, like Mr. Williamson, to discharge because of race,” Assistant Attorney General for the Civil Rights Division Eric S. Dreiband said in a written statement. He added that "all workers have a right to work without suffering unjust and unlawful race discrimination."

The DOJ said the city "did not have legitimate, non-discriminatory reasons for treating Williamson far more harshly in imposing discipline than the city did toward his comparable white coworkers."

According to court documents, the city disciplined Williamson nine times over a two-year period, including three separate reprimands in one day. These punishments were purportedly for violating minor workplace rules including "taking normal lunch breaks in public parks, that were never enforced against his white coworkers."

The city ultimately fired Williamson, the only Black employee working in the Parks Division of the city’s Public Works Department, without justification, the DOJ said.

Williamson had been subjected to prolonged use of racial slurs, including the n-word, directed towards him and in his presence, and to close scrutiny of, and finding fault with, his work without legitimate reasons, the DOJ said.

Calls to the city of Venice for comment were not immediately returned.