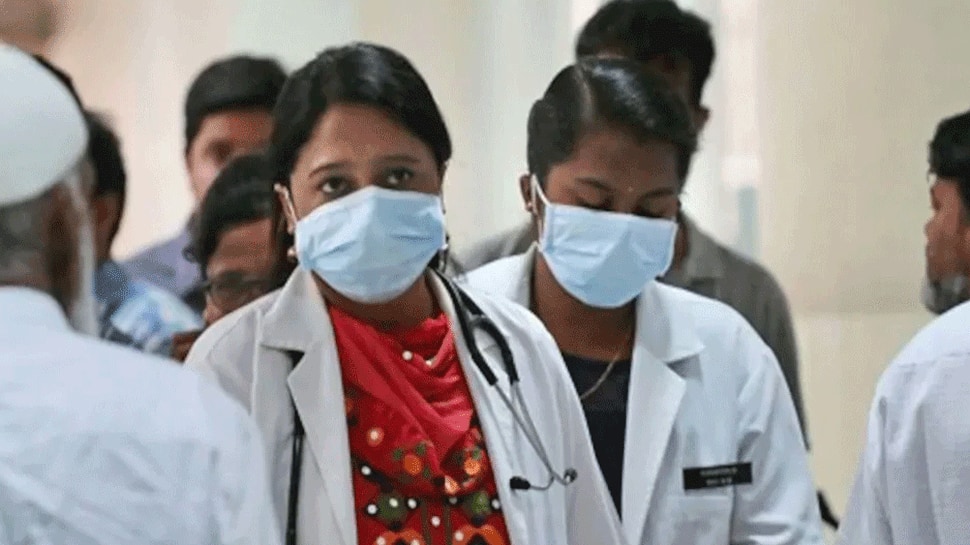 Taking exception to the ongoing protest and a hunger strike by Resident doctors of Hindu Rao Hospital due to alleged non-payment of salaries for three months, the Indian Medical Association (IMA) on Monday demanded that the authorities should pay the salaries of the doctors along with the dues immediately.

"Indian Medical Association takes serious exception to the unfortunate situation in Hindhu (Hindu) Rao Hospital which is under the management of Delhi Municipal Corporation. It sends a wrong message to the profession and the nation. It demoralizes the entire doctor community," IMA said in a press release.

IMA stated that the Supreme Court of India had specifically directed that salaries of doctors and health care workers should be paid in time, and non-payment of salaries by Hindu Rao Hospital is an adequate reason for the Court to initiate suo moto contempt proceedings against the administration of the hospital.

"IMA demands that the authorities should pay the salaries of the doctors along with the dues immediately," it added.

On October 13, the NDMC-run Hindu Rao Hospital was removed from the list of the designated COVID-19 hospital.