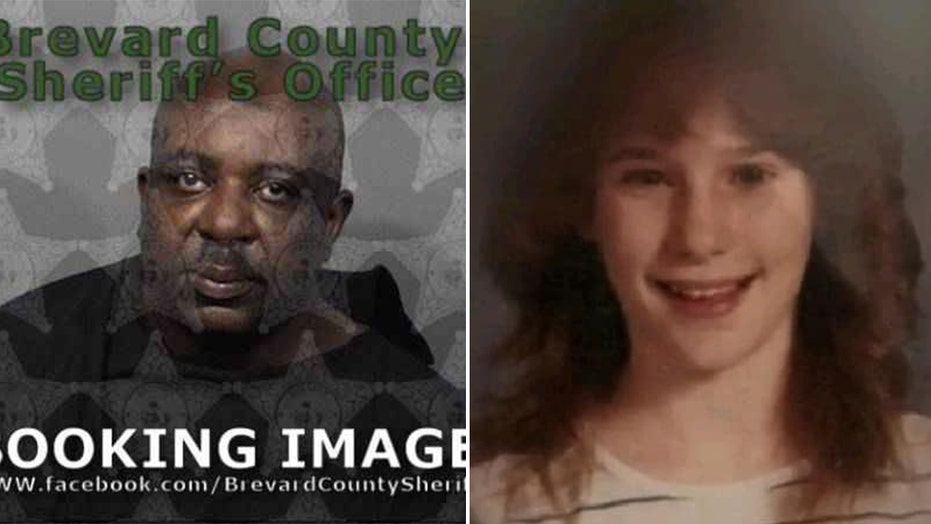 A New York woman broke down when police told her they cracked her 14-year-old daughter’s 1984 cold case murder through a DNA familial search.

Rochester police on Friday announced the arrest of Timothy Williams, 56, of Melbourne, Fla., on rape and murder charges in the death of Wendy Jerome nearly 36 years ago.

“It’s over,” cried mom Marlene Jerome. “It’s finally over. Our family can go on with their lives.”

Jerome became frantic on Thanksgiving Day in 1984 when Wendy never came home after delivering a birthday card to her best friend.

Police found her body next to a large trash bin. They said she died a brutal death. 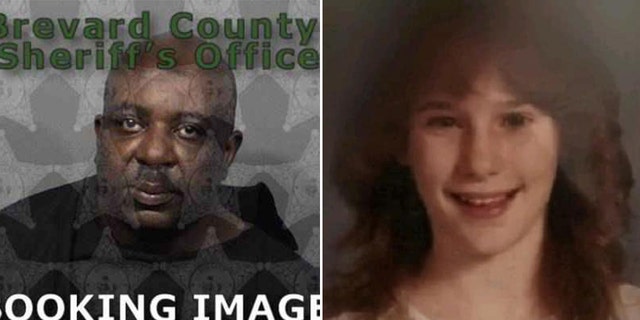 “Honestly, the extent of the injuries are too horrendous to talk about here,” Rochester Police Capt. Frank Umbrino told a news conference.

He said Williams became a suspect after the New York state crime lab uploaded DNA from the crime scene to a database and came up with profiles of relatives.

A previous search of an FBI offenders DNA database produced no hits.

Williams was arrested at his home in Florida Wednesday. He was jailed and waived extradition to New York.

Umbrino said Williams grew up in Rochester, according to the Rochester Democrat & Chronicle. He was a stranger to Wendy and her family.

Jerome said she never thought she would see this day.

Emotional Karl Rove recalls aftermath of 9/11 attacks: ‘A horrible moment in our life’

Emotional Karl Rove recalls aftermath of 9/11 attacks: 'A horrible moment in our life'