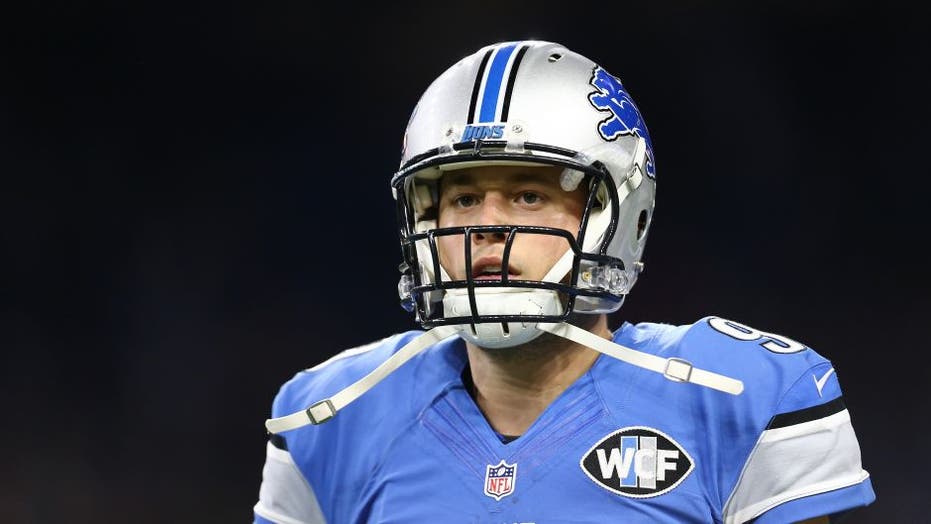 The Detroit Lions have not made the playoffs since 2016, and it could be head coach Matt Patricia’s last chance to make it happen before the organization moves on from him.

The Lions will come into the 2020 season presumably healthy. Quarterback Matthew Stafford’s back is expected to be healed. He only played in eight games last season, which resulted in the Lions finishing with a 3-12-1 record.

Detroit added some firepower in the secondary, selecting cornerback Jeff Okudah with the No. 3 pick of the 2020 NFL Draft. Patricia is going into his third season and with a ton of offseason moves, including trading away Darius Slay to the Philadelphia Eagles, it is now put up or shut up time in the Motor City.

The Lions will face teams from the AFC South, NFC East, NFC South and NFC West during the 2020 regular season.

Detroit’s season will start Sept. 13 against the Chicago Bears.

Here are three intriguing matchups on the Lions’ 2020 schedule.

The Detroit Lions and Green Bay Packers will first square off in Week 2 at Lambeau Field and for a second time in Detroit in Week 14.

The Lions actually had a 2-1-1 record to start the season before Stafford was injured, and they only managed to win one more game the rest of the year. The Packers beat the Lions both times last season — both of which were without Stafford — in Week 6, 23-22, and in Week 17 by 3 points, 23-20.

If Stafford can stay healthy, the Lions have a chance to make some noise in the NFC North.

Stafford and the Lions will host the Tom Brady-led Tampa Bay Buccaneers in a Week 16 showdown. There is no doubt about it that the Bucs will be playoff contenders in the loaded NFC South, but it will be interesting to see how the Lions fare at this point in the season.

Brady will go up against Lions head coach Matt Patricia, who was the defensive coordinator of the New England Patriots, while Brady was still with the team. Look for this to be a chess match between Brady and Bucs head coach Bruce Arians against Patricia’s underrated Lions defense.

In the season finale, the Lions will host Kirk Cousins, Dalvin Cook, and the Minnesota Vikings.

The NFC North will be one of the most competitive divisions in all of the NFL, and there is a chance by the time this game rolls around, both teams could have the opportunity to make the playoffs. If not, at least one of these teams will, which means the other team could play spoiler.