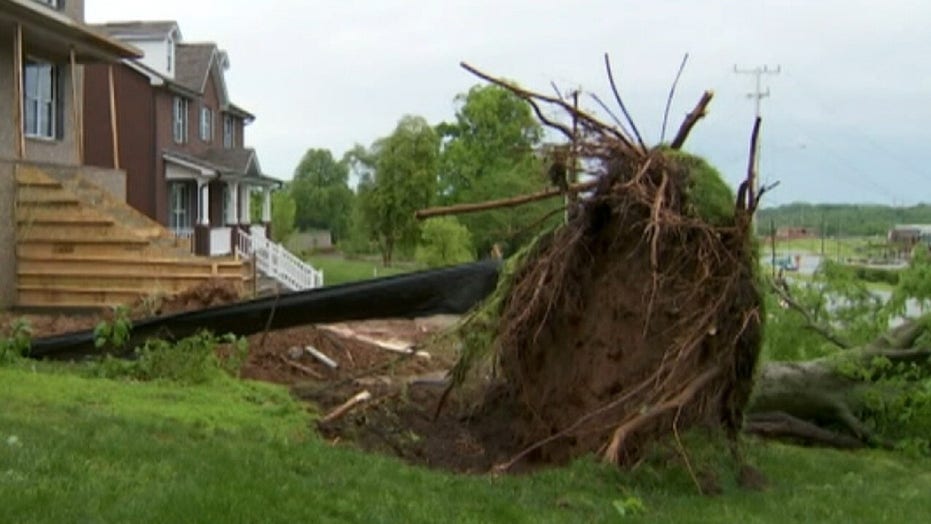 Thousands wake up without power after strong storms slam Tennessee

Winds and rain down trees and power lines in Nashville.

Tens of thousands of people remain without power in Tennessee after a powerful line of thunderstorms known as a "derecho" caused the worst power outage in the Nashville area in decades.

The National Weather Service (NWS) office in Nashville said a complex of severe thunderstorms developed over Kansas on Saturday night, before trekking across southern Missouri and western Kentucky by Sunday morning in time to reach the Nashville area by the afternoon.

Forecasters said the complex of severe thunderstorms produced a "derecho." 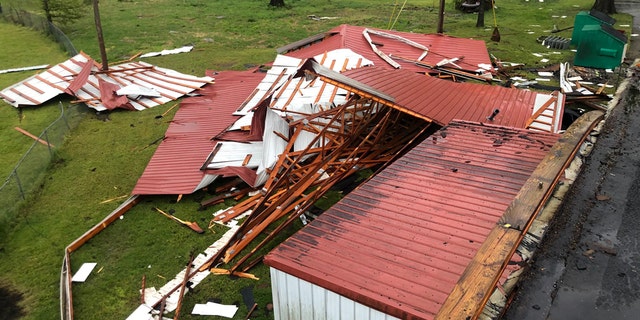 A derecho causes major wind damage over hundreds of miles. Images and video shared to social media showed the approaching storms on Sunday in Tennessee.

According to the National Oceanic and Atmospheric Administration's (NOAA) National Severe Storms Laboratory (NSSL), derechos can produce destruction similar to that of tornadoes, but the damage typically moves in one direction along a relatively straight swath.

"By definition, if the wind damage swath extends more than 240 miles and includes wind gusts of at least 58 mph or greater along most of its length, then the event may be classified as a derecho," the NSSL states.

The thunderstorms that blasted the Nashville area brought winds between 60 and 80 mph. Forecasters said a 72-mph wind gust was reported at Nashville International Airport, the fifth-fastest wind gust officially measured in the city's history. 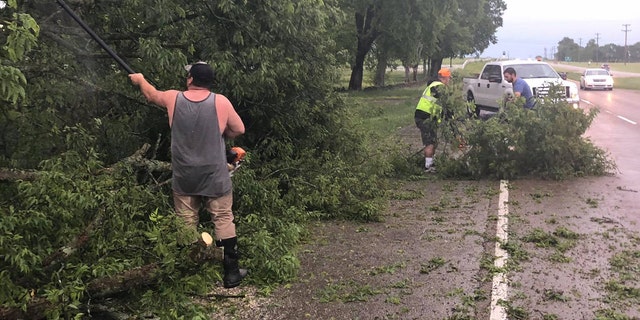 Damage was reported across Nashville after a derecho slammed the region on Sunday. (Spring Hill Police Department)

High winds knocked out power to more than 130,000 customers — one of the worst power outages on record for the city. As of Tuesday, 81,000 customers are still without power, according to Nashville Electric Service. 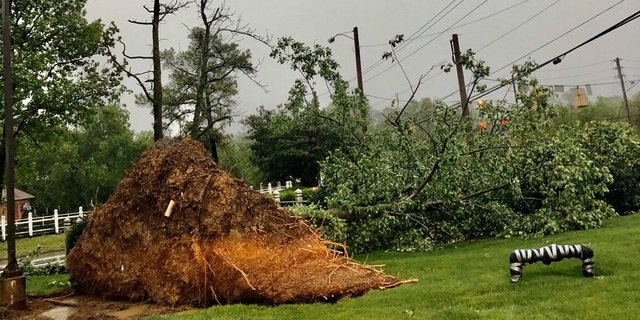 Damage was reported across Nashville after a derecho slammed the region on Sunday. (Spring Hill Police Department)

Power officials said during a news conference on Monday that people may be without power for up to a week. Additional crews are arriving to help, but the coronavirus pandemic is preventing some states from sending workers. 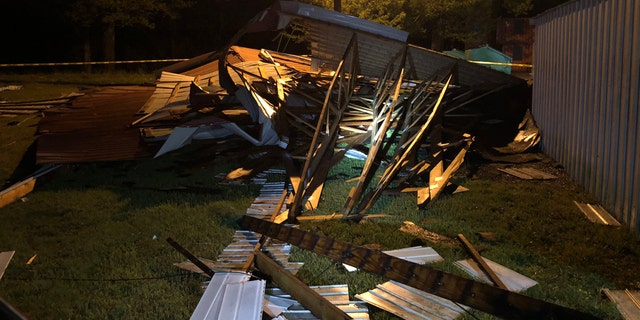 “When it’s one big gust coming through, once you knock down one pole on a system sometimes, it can pull down two or three beside it," he said Monday. 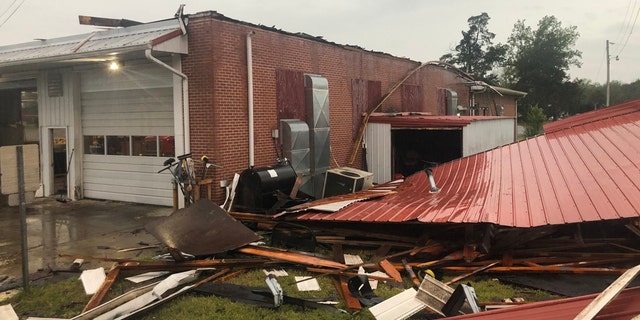 Spring Hill firefighter Mitchell Earwood died in a weather-related incident at his home while he was off duty. 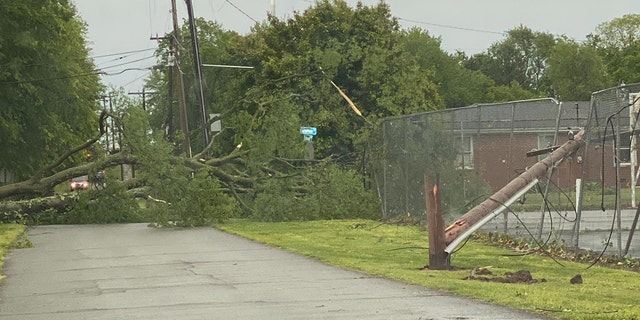 According to forecasters, the violent thunderstorms that struck Tennessee on Sunday were likely the worst straight-line wind event across Middle Tennessee since a derecho that struck on July 13, 2004.

Climate change: More than 3bn could live in extreme heat by 2070

Climate change: More than 3bn could live in extreme heat by 2070