Dennis Rodman: Scottie Pippen better than LeBron James if both played in ’90s

Dennis Rodman: Scottie Pippen better than LeBron James if both played in '90sclose 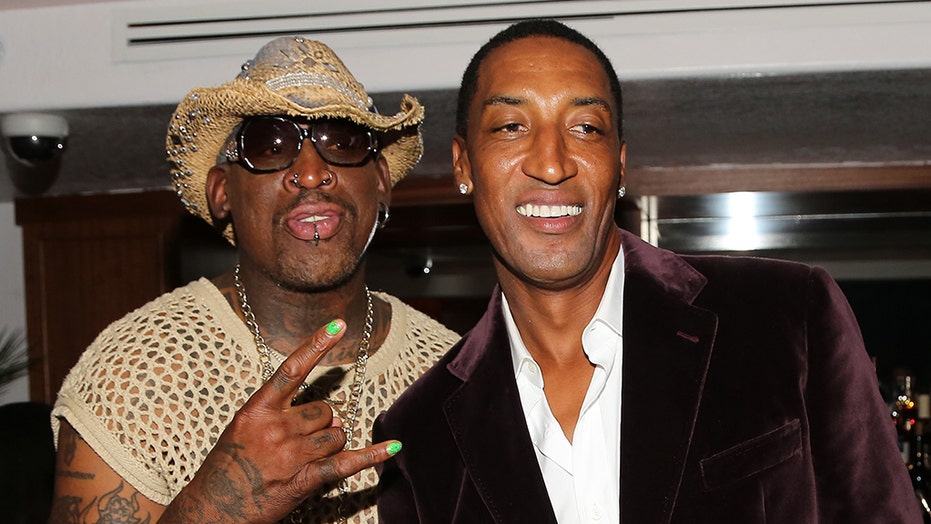 Jeff Hornacek: NBA won't take any chances, all the risks will be taken care of

Detroit Pistons and Chicago Bulls great Dennis Rodman considers former teammate Scottie Pippen one of the most underrated players in NBA history — and he’s boldly claimed that if LeBron James played in the ‘90s, Pippen would have been a better basketball player than him.

Rodman also told ESPN that James — considered by many as the best player of this era — and other forwards with similar skill sets in today’s game should be thanking Pippen for paving the way.

“At that time, people were calling Larry Bird the quintessential forward,” Rodman told ESPN. “He was great, but he couldn't play multiple positions like Scottie could. He wasn't agile enough. I just don't think people realize what Scottie was doing in 1991. He revolutionized the point-forward position. All these players today should thank Scottie Pippen.

“Guys like Kevin Durant should say, ‘Wow, look what you did for us.’ Scottie could handle, he could shoot the ball, he could defend, he could rebound,” Rodman added. “If LeBron was playing during the ‘90s, I’d still say Scottie Pippen was the second-best player behind Michael.”

During the recent release of “The Last Dance” documentary on ESPN, Rodman has been outspoken about Pippen and his contributions to the Bulls team of the ‘90s.

Rodman even said Pippen was the “best player in the world” when Jordan retired for two years in the midst of their championship run.

“If you notice about Scottie Pippen, when Michael Jordan left in ‘93, ‘94, ‘95 — Scottie Pippen was the best player in the world,” Rodman told ESPN.

“If people didn't know that, he led the team in every category, every category. Scottie got his wings in 1991 when [the Bulls] beat the Detroit Pistons. When Michael left, Scottie took over and next thing you know, he was the best player in the world. People don’t know that.”