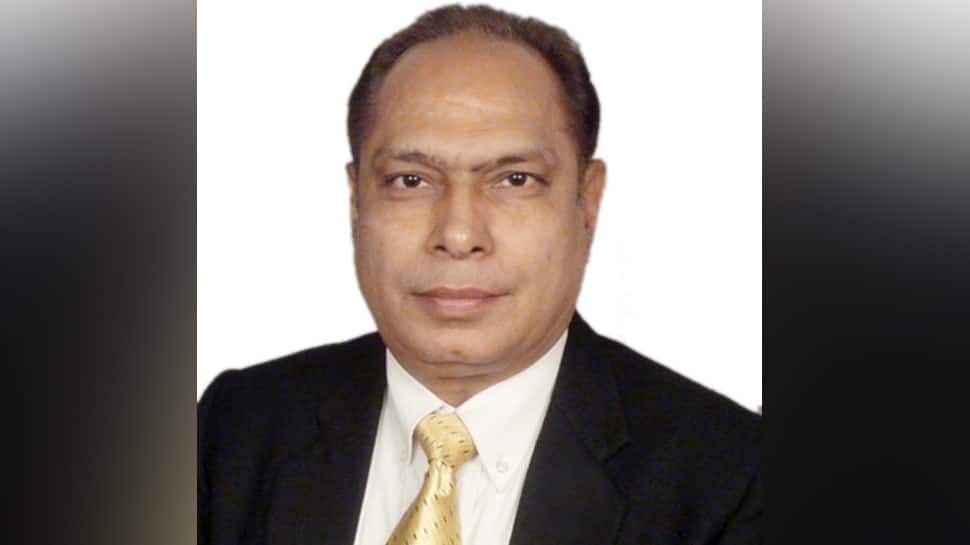 Delhi University Vice-Chancellor Yogesh Tyagi was suspended on Wednesday on the orders of President Ram Nath Kovind who has also directed an inquiry against him over allegations of dereliction of duty, according to officials of the Ministry of Education (MoE). The move comes amid a power tussle in the central university.

The President, who is the Visitor to the university, has placed Tyagi under suspension to ensure that the inquiry is fair and that he is not able to tamper with material records or coerce the witnesses, read an order. "All orders issued by or issued with the approval of Yogesh Tyagi during the period of his absence on the medical ground are set aside and to be treated as null and void," a senior ministry official told news agency PTI.

Tyagi has been on leave since July 2 when he was admitted to AIIMS under emergency medical condition. The government had on July 17 given Pro-VC P C Joshi the charge of VC, until Tyagi resumes office. The ministry official said, "The Vice-Chancellor is not administering the university in accordance with (statutory) provisions…Which has caused mis-governance and malfunctioning of the University of Delhi. This is not conducive for appropriate academic as well as the administrative environment of the university."

"The President of India in his capacity as Visitor of the University, on consideration of facts and material available on record, has ordered to conduct an inquiry into the allegations of dereliction of duties and lack of commitment and devotion to duty against him. The president has also been pleased to place Yogesh Tyagi under suspension with immediate effect until further orders as he may influence/coerce the witnesses and tamper with the material records of the university so as to ensure fair inquiry," the official said.

A controversy erupted last week when Tyagi removed Joshi as Pro-VC on Thursday and appointed Geeta Bhatt, the director of the Non-Collegiate Women's Education Board of the university, in his place. Joshi had, meanwhile, notified the appointment of a new registrar, Vikas Gupta, whose interview had been completed and appointment cleared by the executive council on Wednesday.

However, the same day, Tyagi had approved and notified the appointment of P C Jha as acting registrar and director of the South Campus. The ministry then intervened in the power tussle between the vice-chancellor and the pro-vice-chancellor, saying appointments made by Tyagi were not "valid" as he is on leave.

The power tussle intensified with Jha writing to the ministry citing himself as "acting Registrar" and saying that all decisions taken by Tyagi are in accordance with university norms. The ministry took objection to the letter and directed the varsity to take strict action against him.