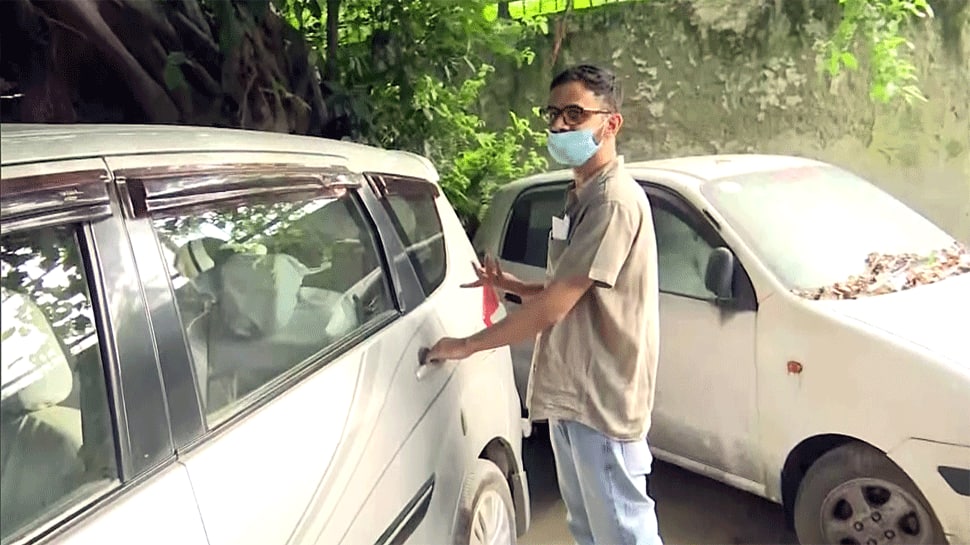 According to reports, police reportedly said in court that want to confront Umar Khalid with over 11 lakh pages of documents in connection with Delhi riots.

Umar Khalid, a former JNU students and activist is accused of being a conspirator in communal riots in Delhi in February that left over 50 people dead and thousands displaced. He has been booked under the Unlawful Activities Prevention Act (UAPA).

He was arrested by the Special Cell after 11 hours of interrogation. He was arrested under the Unlawful Activities (Prevention) Act for his alleged role in northeast Delhi riots.

Communal clashes broke out in northeast Delhi on February 24 after violence between supporters of the Citizenship (Amendment) Act and those against the legislation spiralled out of control, leaving at least 53 people dead and around 200 injured.

On September 13, Khalid was summoned by the Special Cell of Delhi Police for questioning regarding the northeast violence that rocked the capital this February. His phone was also seized by the police.

In a charge sheet filed by the Delhi Police Crime Branch against suspended AAP councillor Tahir Hussain, the investigating officer has alleged that on January 8, more than a month before the riots, Hussain met with Umar Khalid and Khalid Saifi of 'United Against Hate' at the Shaheen Bagh anti-CAA protest, and Umar asked him to be prepared for something big/riots at the time of United States President Donald Trump's visit.

Later, the special cell started a probe into the larger conspiracy in connection with the Delhi violence.

In February, violence took place in the northeast area of Delhi between groups supporting and opposing the Citizenship Amendment Act (CAA), which led to the deaths of at least 53 people.

Migrants Rescued by Tanker Arrive in Italy After Weekslong Standoff

Migrants Rescued by Tanker Arrive in Italy After Weekslong Standoff