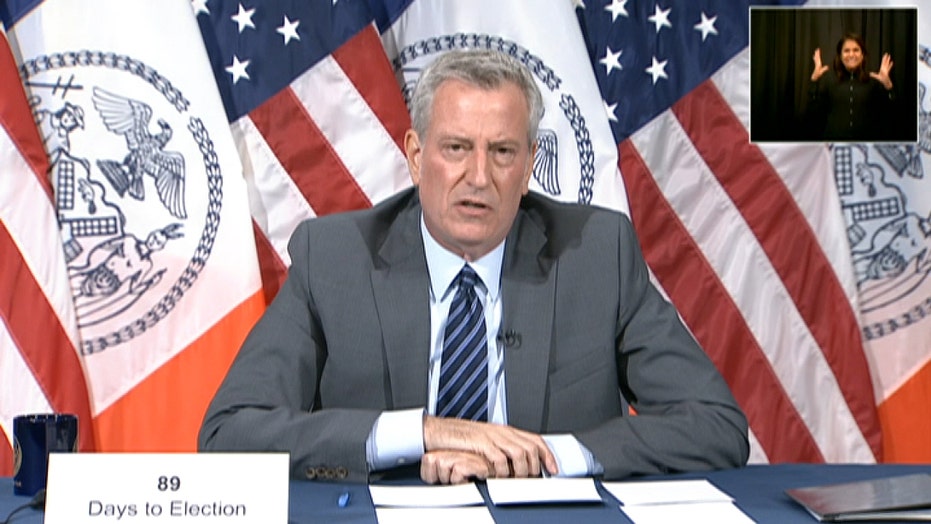 De Blasio on rich New Yorkers who left during the pandemic: We do not make decisions based on the wealth few

Mayor Bill de Blasio signed an order Thursday extending the state of emergency for New York City another 30 days in light of the coronavirus outbreak.

The order states that due to the COVID-19 health threat, its highly transmissible quality, and "because the actions taken to prevent such spread have led to property loss and damage," executive action No. 98 had to be extended for another month. 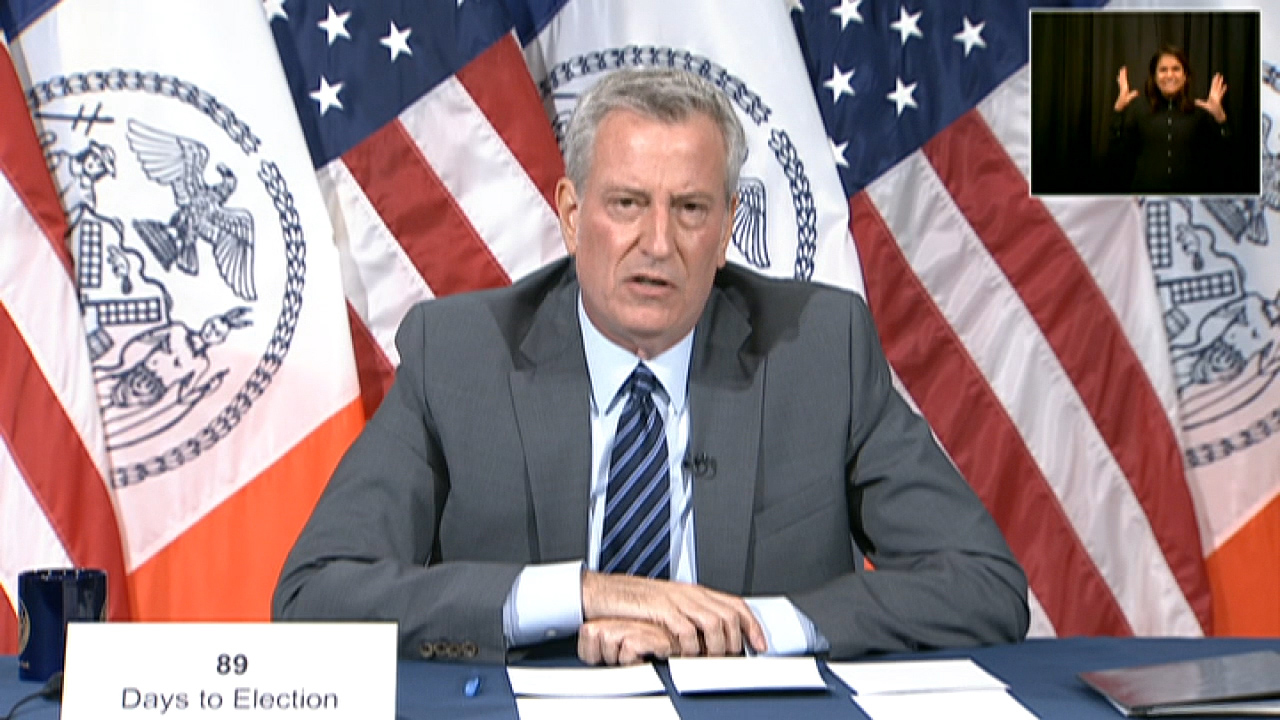 The original mandate was issued back on March 12. Executive Order No. 130 was the most recent action taken by de Blasio in July, according to the counsel's office.

The document also stated the decision was in line with orders issued by Gov. Andrew Cuomo when the pandemic first began.

This comes on the same day de Blasio criticized Cuomo for comments he made when he called on wealthy New Yorkers to return to the city amid the continued outbreak and an uptick in crime.

“To the point of the folks out in the Hamptons… we don’t make decisions based on a wealthy few,” de Blasio said. “I was troubled to hear this concept," the mayor said.

He added, "There's a lot of New Yorkers who are wealthy who are true believers in New York City and will stand and fight with us, and some may be fair-weathered friends, but they will be replaced by others."