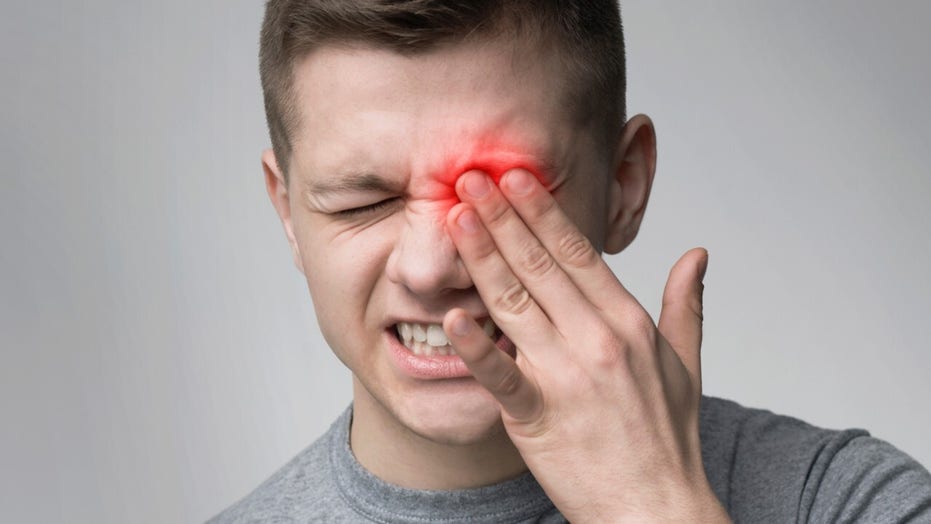 Here are a few coronavirus prevention tips on how to stop touching your face.

Health officials in Washington, D.C., have recommended canceling or delaying, any "non-essential mass gatherings" such as conferences, conventions and political events until the end of March, in an effort to limit the outbreak of the novel coronavirus (COVID-19).

The famed Cherry Blossom Festival, which is celebrated in the nation's capital every year, may also be on the chopping block. It was scheduled to be held from March 20 to April 12 but could be scrapped in the interest of public health.

A statement from the District of Columbia's Health Department did not mention the festival but highlighted “any social, cultural, or entertainment events where large crowds are anticipated be reconsidered by the organizer” through March 31, according to The Associated Press.

A mass gathering was defined as "events where 1,000 or more people" are organized in a specific location.

Colleges and universities in D.C., including Georgetown, have also reportedly begun canceling in-person classes for students, to help tame the spread of the disease.

Several federal lawmakers, including Sen. Ted Cruz, R-Texas, and newly appointed White House chief of staff Mark Meadows, have self-quarantined after it was discovered that a Conservative Political Action Conference (CPAC) attendee had tested positive for the virus.