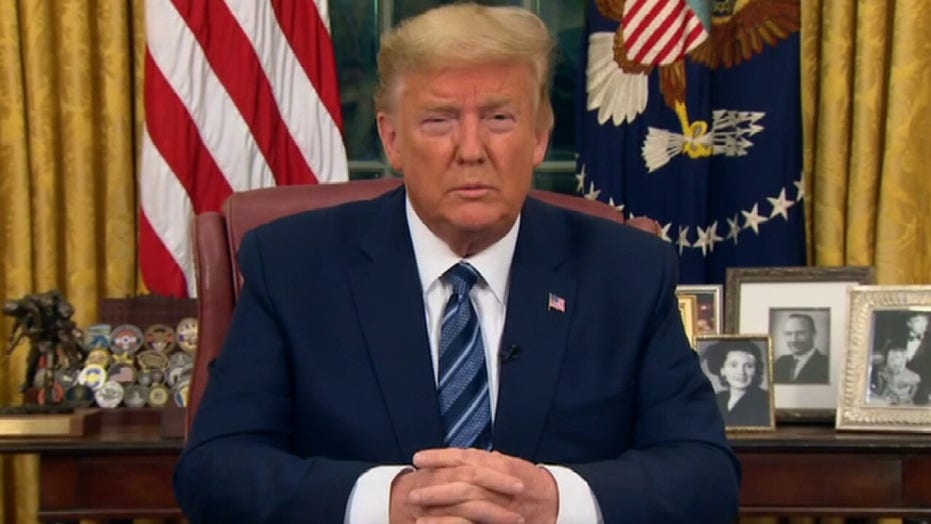 Trump: We will suspend all travel from Europe to US for the next 30 days

Washington, D.C., Mayor Muriel Bowser declared a state of emergency Wednesday as the number of identified coronavirus cases in the nation’s capital reached 10 and officials recommended gatherings of 1,000 or more people be postponed or canceled.

The announcement signaled a major escalation in the District of Columbia’s response to the spread of the virus. 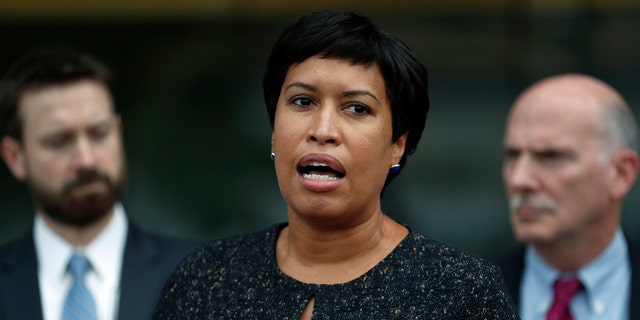 Bowser declared both a state of emergency and a public health emergency. The declarations gave her the authority to order medical quarantines, request federal assistance and take steps to stem price-gouging on critical supplies. The city has leased a building as a potential quarantine facility. Officials declined to disclose the location and said the facility, which will be able to house about 50 people, was not being used yet.

Earlier Wednesday, they recommended that all “non-essential mass gatherings, including conferences and conventions,” be postponed or canceled through the end of March. They defined mass gatherings as “events where 1,000 or more people congregate in a specific location.”

The announcements would have massive implications on Washington’s many museums, events and performance venues. The city’s St. Patrick’s Day parade has been postponed, and Eileen Andrews, a spokeswoman for the Kennedy Center for the Performing Arts, said they were assessing the city’s recommendation. 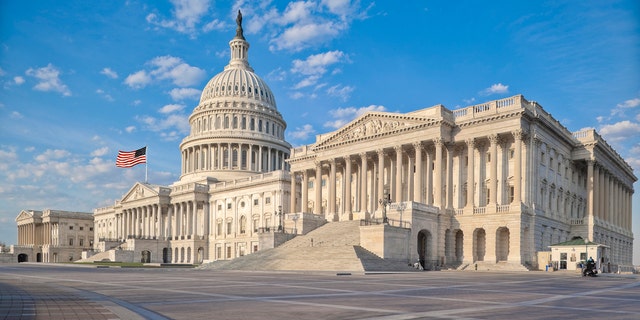 The announcement signals a major escalation in D.C.’s response to the spread of the virus. (File)

Expressing alarm both about mounting infections and inadequate government responses, the World Health Organization [WHO] declared Wednesday that the global coronavirus crisis has become a pandemic but added that it’s not too late for countries around the world to act.

By reversing course and using the charged word “pandemic,” the United Nations health agency apparently sought to shock lethargic countries into pulling out all the stops.

For most patients, the coronavirus has caused only mild or moderate symptoms, such as fever and cough. But, for a few, especially older adults and people with existing health problems, it could trigger more severe illnesses, including pneumonia.

Most people have recovered. People with mild illness would recover in about two weeks, while those with more severe illnesses may take three to six weeks to recover, the WHO said.

Two-Thirds Of Germans May Get Coronavirus: Angela Merkel

Two-Thirds Of Germans May Get Coronavirus: Angela Merkel