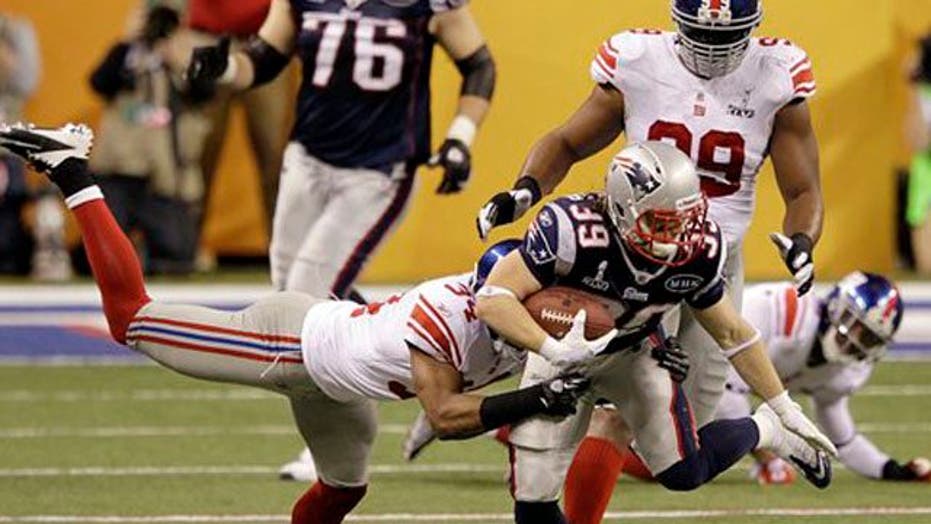 Divulging a ton of information to reporters is not something New England Patriots coach Bill Belichick does regularly and his creed trickles down to his players as well.

Danny Woodhead, a Patriots running back under Belichick from 2010 to 2012, revealed on Barstool Sports’ “Pardon My Take” podcast recently that he feared his former coach would find a way to punish him for talking to the media even after he left New England.

“I will say, once you leave, the first time I was on your podcast … It was my first year out of New England. If you look at my progression as far as comfortability talking to people … I thought Bill was going to come to my house and be the table monster or do something weird to me.”

Woodhead mentioned Tom Brady’s recent interview with Howard Stern and said he never would have opened up that much as a Patriot.

Brady talked to Stern about a myriad of topics, including his relationship with Belichick, when he knew he was going to leave the Patriots, why he turned down speaking at the Republican National Convention in 2016 and whether race affected the Patriots' locker room.

New England acquired Woodhead from the New York Jets during the 2010 season. He then played for the San Diego Chargers from 2013 to 2016 before finishing his career with the Baltimore Ravens in 2017.

Crocodiles flood Mexican beach closed to tourists because of coronavirus