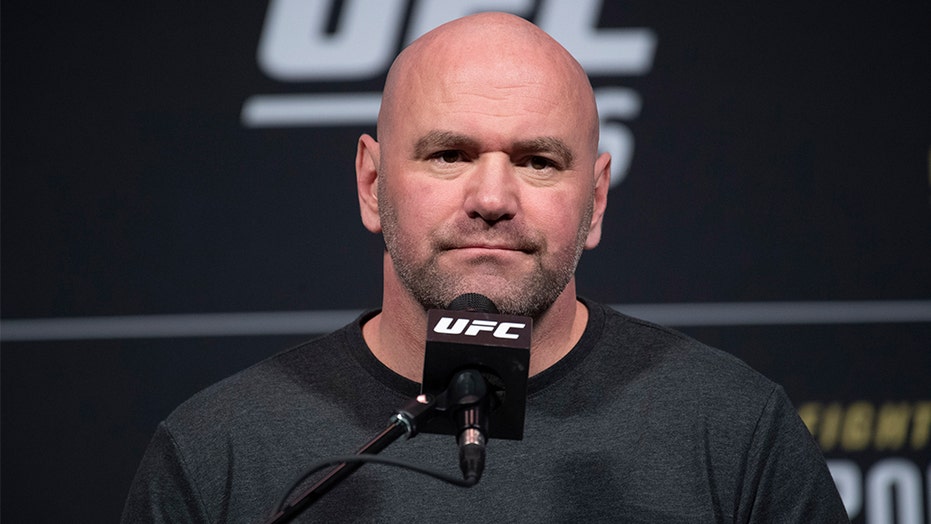 UFC President Dana White is adamant that the heavily anticipated fight between Khabib Nurmagomedov and Tony Ferguson will take place on April 18 regardless of how harshly he’s criticized by the media.

White took to Instagram shortly after the announcement to slam the media, which criticized his decision to still carry on as scheduled.

"Go online and look at some of these people — and this isn’t a knock, this is just a fact: The weakest, wimpiest people on Earth cover the biggest, baddest sport on Earth," White said, according to The Score. "What do you expect them to say? What do you think they’re gonna say?"

White said Monday that despite a number of canceled seasons and major events in the sporting community over the threat of the coronavirus pandemic, he was committed that “this fight’s going to happen.”

The New York State Athletic Commission announced Thursday that the fight would not be taking place at the Barclays Center in Brooklyn as planned.

White said earlier in the week that the next three UFC events on March 21, March 28 and April 11 would be canceled in order to abide by the latest warnings from health officials — but he’s determined the Nurmagomedov-Ferguson fight will happen.

“Every fighter that fights for me will fight three times this year," he said. "Our schedule will go on. Everybody's gonna get paid, and we will figure this out, and we will be the first sport back on."

Another Virus Victim: The U.S. as a Global Leader in a Time of Crisis