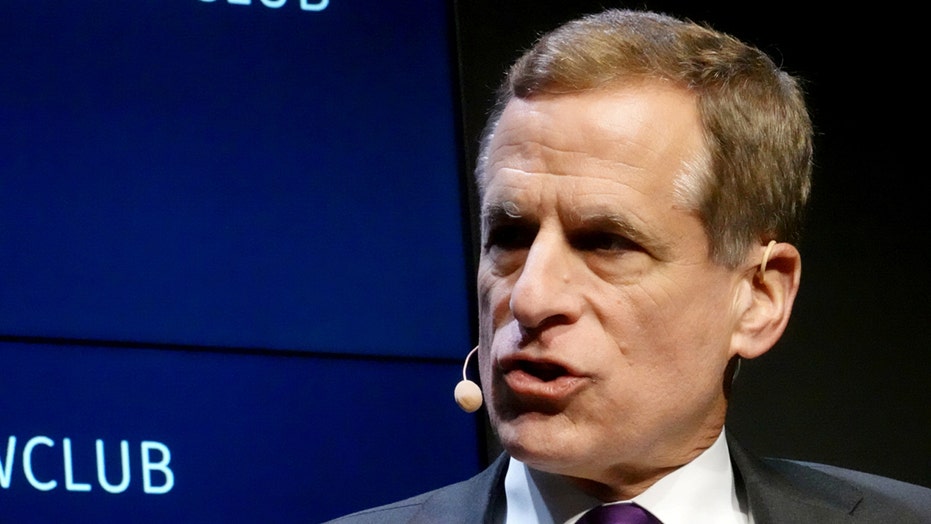 The president of the Federal Reserve Bank of Dallas on Sunday said he agreed with his Atlanta counterpart that “systemic racism” is a drag on the U.S. economy.

Robert Kaplan, who has served as the president and CEO of the Federal Reserve Bank of Dallas since 2015, made the comments during an appearance on CBS’ “Face the Nation.” 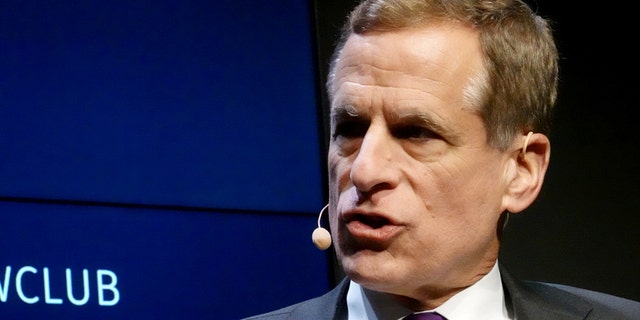 Asked by host Margaret Brennan whether he agreed with Atlanta Federal Reserve Bank President Raphael Bostic’s quote last week that “Systemic racism is a yoke that drags on the American economy” and that the U.S. has a “moral and economic imperative to end these unjust and destructive practices,” Kaplan said he agreed.

“A more inclusive economy where everyone has opportunity, will mean faster workforce growth, faster productivity growth, and we'll grow faster. And so, I think we're right to focus on this and bore in on this,” Kaplan said.

Kaplan acknowledged that although black and Hispanic unemployment had been steadily declining in recent years, these minority groups have taken a “step back” as a result of the coronavirus pandemic.

“It's in the interests of the U.S. The fastest-growing demographic groups in this country are blacks and Hispanics,” Kaplan said. “If they don't participate equally, then we're going to grow more slowly.”

Kaplan’s comments come amid weeks of nationwide unrest over the death of George Floyd – a black man – while in the custody of a white Minneapolis police officer. Floyd’s death and the protests it provoked, have reignited conversations about racism in the U.S.

In an English City, an Early Benefactor Is Now ‘a Toxic Brand’