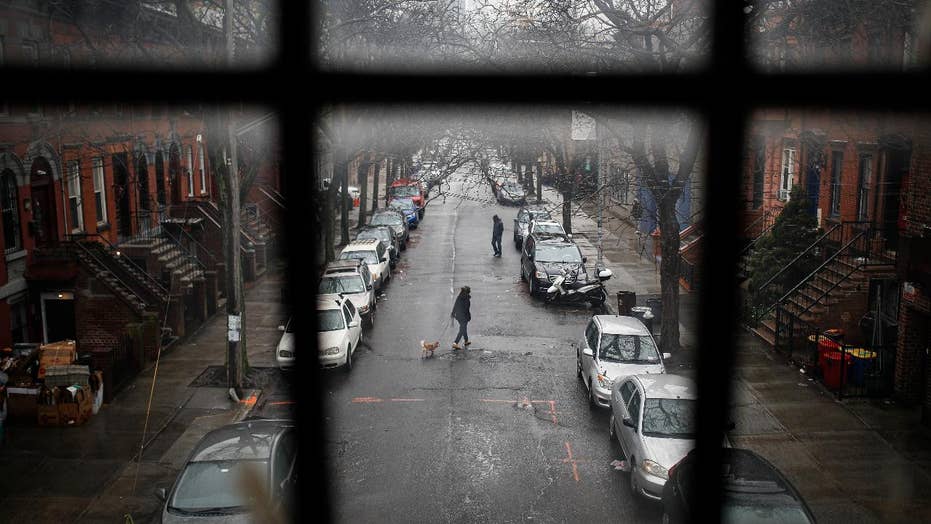 Can de Blasio overrule Cuomo regarding a statewide quarantine?

As an order requiring most New Yorkers to stay home from work and not gather in groups outside their families took effect Sunday, Gov. Andrew Cuomo called to ban more cars from New York City streets to slow the coronavirus pandemic.

Cuomo asked local officials to figure out a plan that could include closing parks, closing playgrounds or opening streets, many of them typically teeming with traffic but now largely quiet.

Mayor Bill de Blasio said he agreed with the governor’s plan in principle, but added that the rollout could be complicated. “It cannot be, we’re just going to close off some streets and let it be,” de Blasio explained. “I guarantee if we let that happen, we’re going to see some people who start to congregate.”

Streets have made up 80 percent of public space in New York City, and the governor tasked city officials to create a density reduction plan to pinpoint which streets to close to car traffic by Monday morning.

Cuomo has expressed exasperation that people were still ignoring orders to stay away from one another, saying he’s still seeing people clustering in groups acting like it was just another spring weekend. 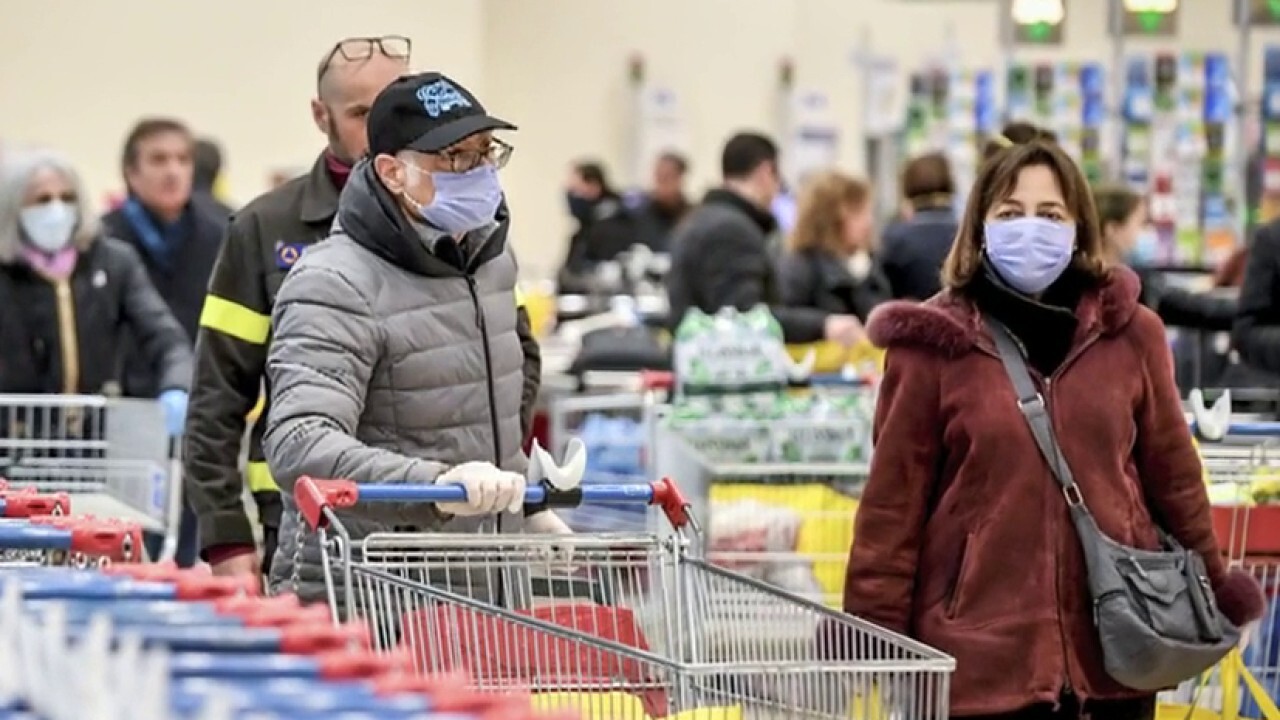 The order to close all nonessential businesses in the state, now one of the world’s biggest coronavirus hot spots, and require nonessential workers to stay home took effect Sunday night.

On Sunday, New York passed Washington state, the initial epicenter of the U.S. outbreak, in the number of deadly cases. Only China, Italy and Spain have reported more cases than the U.S.

Worldwide, over 316,000 people have been infected and nearly 13,600 have died, according to Johns Hopkins University researchers. About 150 countries have reported cases.

Over 27,000 cases were reported across the U.S., with 375 deaths. New York state accounted for 114 deaths, mostly in New York City, where there were over 4,400 infections, but officials warned the concentration may be greater because of increased testing. 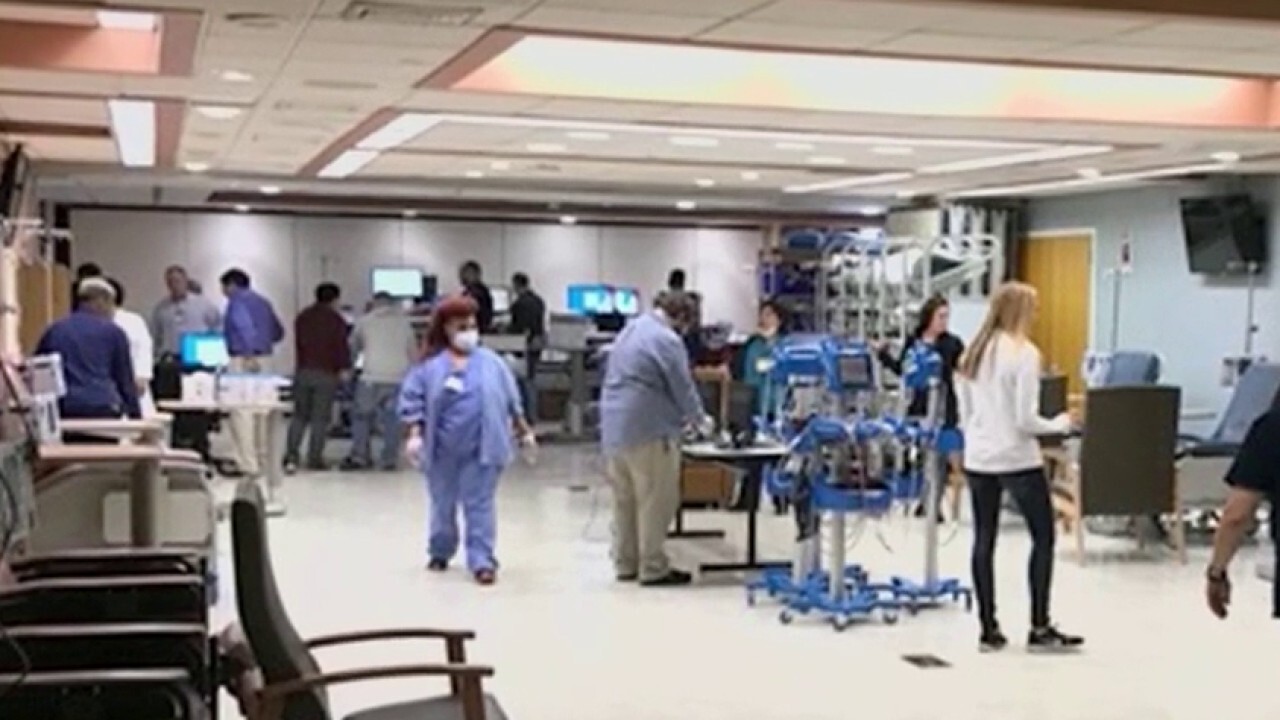 Cuomo spent much of Saturday scouting places to build makeshift hospitals. He told existing hospitals to figure out ways to increase their current beds by at least 50 percent, saying health officials predicted that COVID-19 cases needing advanced medical care would top 100,000 in New York state in the next month or so. Such a deluge could overwhelm hospitals in a city that had about 53,000 beds.

For most people, the new coronavirus has caused only mild or moderate symptoms, such as fever or coughing. For some, especially older adults and people with existing health problems, it could cause more severe illness, including pneumonia. Some 93,800 people have recovered, mostly in China.

Singapore, after working to keep coronavirus in check, to shut down borders Tuesday