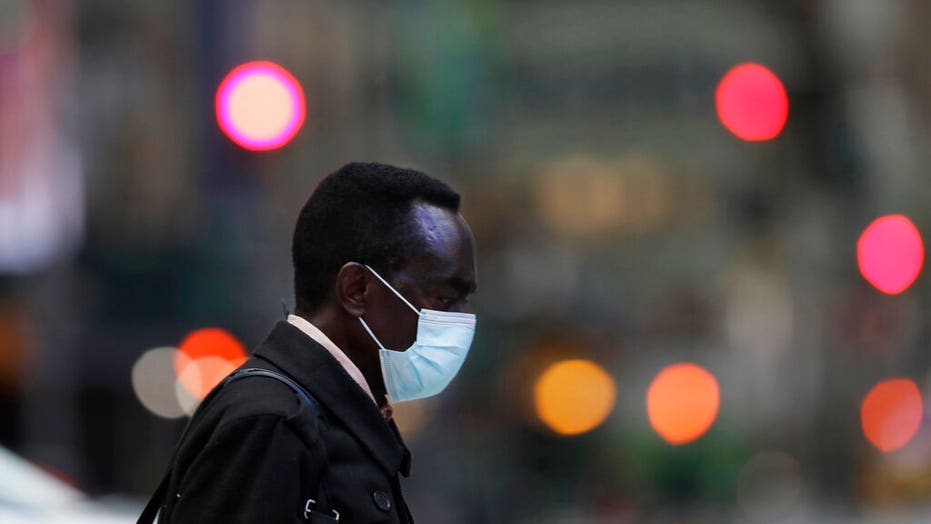 New York Gov. Andrew Cuomo announced Thursday that the state would be opening five new coronavirus testing centers in minority communities, making good on a promise by him and other lawmakers to take greater steps to protect people of racial backgrounds who have been heavily impacted by the virus.

Two drive-through mobile testing centers will be available in a Sears parking lot in Brooklyn and another at the Club House at the Aqueduct Race Track parking lot in Queens.

In addition, three walk-in facilities at health centers in South Bronx, Queens and Brooklyn will see patients by appointment only, the state said in a press release.

In total, New York has nine testing facilities to date. 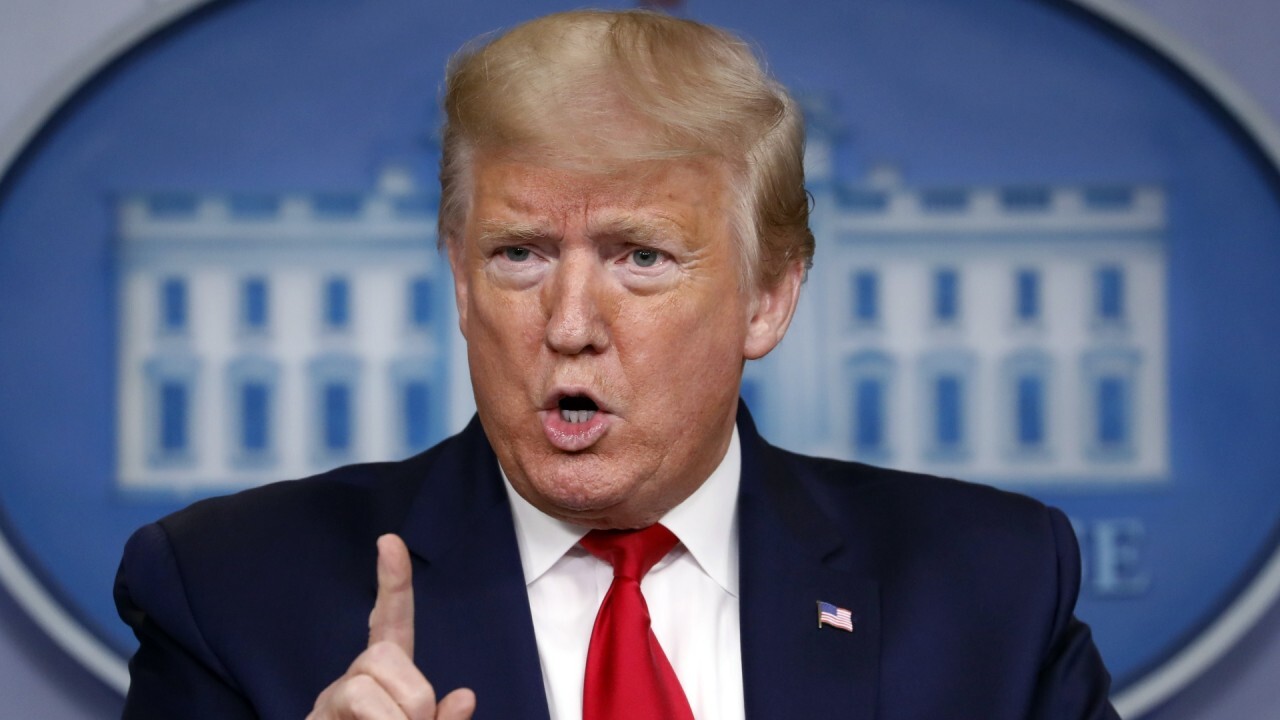 Just a day earlier, Cuomo and New York City Mayor Bill de Blasio revealed data showing that 62 percent of the deceased in the city at the epicenter of the virus are blacks and Hispanics. The preliminary data shared at Wednesday's news conference showed that 34 percent of fatalities due to COVID-19 were Hispanic and 28 percent were black.

New York City has a population that is 29 percent Hispanic and 22 percent black.

The number of cases in the city is expected to surpass China in the next 24 hours. Currently, New York City has 81,803 cases.

The state is dealing with 151,079 positive cases of COVID-19 — more than any country in the world besides the U.S. itself.

“Why is it that the poorest people always pay the highest price? Let’s figure it out. Let’s do the work. Let’s do the research and learn from this moment. Let’s learn from these moments and let’s do it now,” Cuomo said Wednesday. “We are going to do more testing in minority communities, but not just testing for the virus. Let’s actually get research and data that can inform us as to why we are having more people in minority communities, more people in certain neighborhoods, why do they have higher rates of infection.”

Cuomo has ordered that all nonessential workers stay home and practice social distancing since the coronavirus outbreak in an effort to stop the spread of the virus.

But essential workers in industries such as health care, transportation, cleaning services and others are predominantly from minority backgrounds.