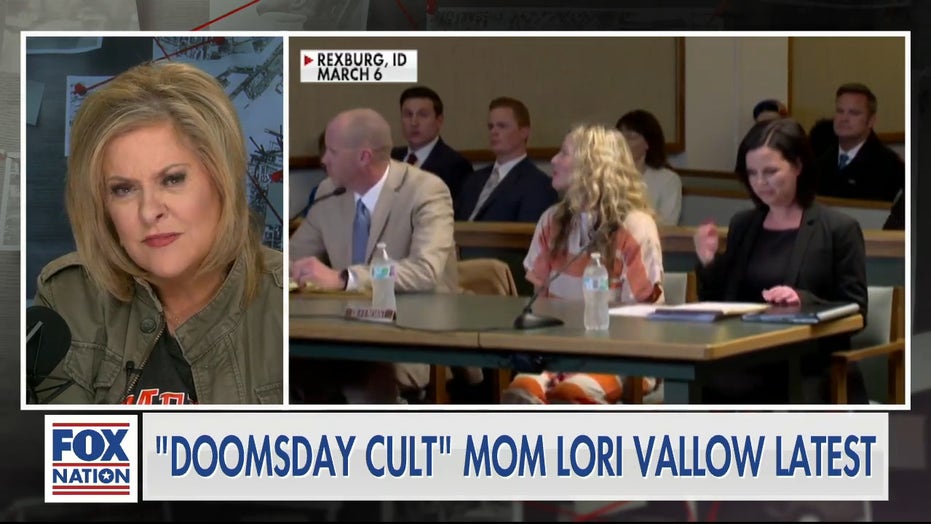 Chad Daybell – an alleged doomsday cult member and fifth husband to Lori Vallow, whose two children have been missing since September – worked as a gravedigger nearly three decades ago, according to a report Tuesday.

He also allegedly sent Vallow an email in 2019, while she was still married to her fourth husband Charles Vallow, detailing “seven missions to accomplish together” before the end of the world, a separate report by Fox 10 Phoenix said last month.

The email listed a plan to “translate ancient records,” “write a book about the translation plot,” “identify locations in northeast Arizona for white camps,” establish the “Presidency of the Church of Firstborn,” “help establish the food distribution as the tribulations start,” “ordain individuals to translation as the camps begin,” and “provide supplies to righteous members of families,” according to an unidentified source and email records obtained by Fox 10.

Last week, Daybell sat in a Madison County, Idaho, courtroom where his second wife, Lori Vallow, clad in an orange and white striped jumpsuit, with blonde curls and bright lipstick, smiled before a judge who lowered her bail from $5 million to $1 million.

She had been extradited back from Hawaii after fleeing with Daybell in December. Authorities had arrived at their Idaho home, asking questions about the whereabouts of her two children – 7-year-old Joshua "JJ" Vallow, who has autism, and 17-year-old Tylee Ryan. 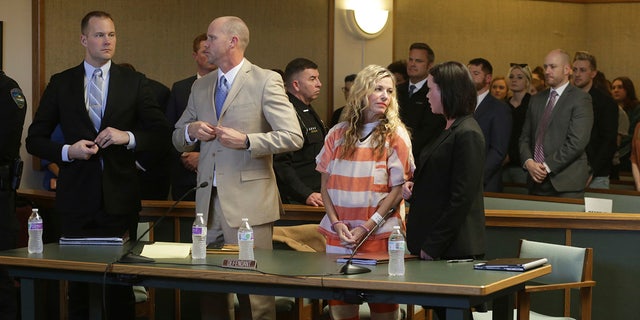 Lori Vallow Daybell, front, second right, and her defense team wait to leave the courtroom during her hearing on Friday, March 6, 2020, in Rexburg, Idaho. Daybell who is charged with felony child abandonment after her two children went missing nearly six months ago had her bond reduced to $1 million by an Idaho judge on Friday. (John Roark/The Idaho Post-Register via AP, Pool)

The daughter was last seen in September with family at Yellowstone National Park. The son later disappeared that same month, and was last seen attending his elementary school in Rexburg, Idaho. Vallow and Daybell got married a month after the children’s disappearances and within weeks of the death of Daybell’s former wife of 30 years, Tammy, the mother of his five children.

Chad Daybell and his ex-wife had started a book publishing company in Utah, which allowed him to author several religious-themed fiction novels about the end of the world.

A newspaper based in Salt Lake City on Tuesday uncovered previous articles written decades ago about Daybell’s job at a cemetery, including two separate stories in 1993 and 2001.

Daybell reportedly worked as a gravedigger more than 28 years ago while attending Brigham Young University in Provo, Utah, owned by the Church of Jesus Christ of Latter-day Saints, Deseret News reported Tuesday.

A 24-year-old Daybell first spoke with the newspaper in 1993 after his younger brothers, Paul Daybell, then 21, and Matt Daybell, then 19, also took jobs digging graves at the same cemetery in Springville, Utah. They were pursuing their undergraduate degrees at BYU, too.

"I would consider digging graves my first real job," the eldest Daybell told Deseret News at the time. "I liked the exercise and flexible hours. It lets your body work while your mind rests from school."

He graduated with a journalism degree from BYU and quit the Springville Cemetery to pursue writing. Daybell was later rehired to maintain the church property, including graveyards, Deseret News reported again in 2001. 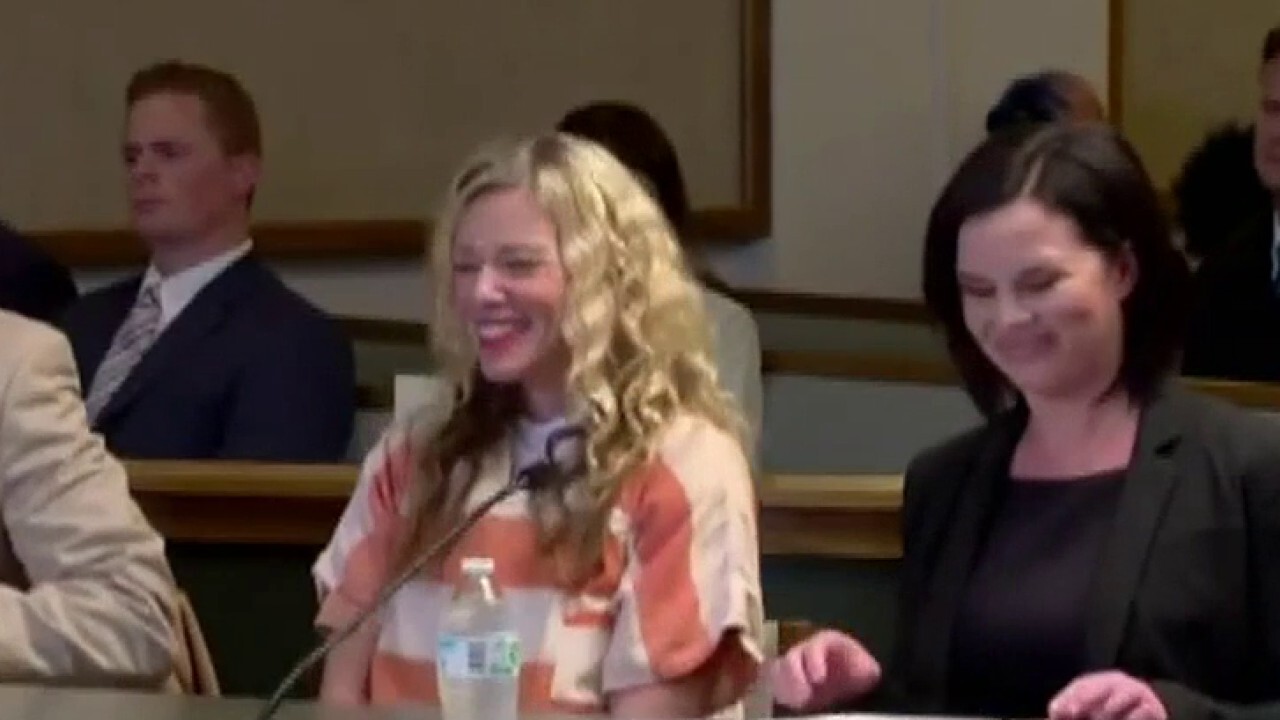 "Sad times are always when you have to bury babies. That's always a poignant moment," Daybell said in 2001, telling the newspaper about his job. He also called cemeteries “fertile ground” for stories, describing times he felt haunted and one instance of digging up a grave so a mortician could retrieve a wedding ring from a body.

"I couldn't really exaggerate or fabricate any of these stories, they're just too bizarre," he said. Daybell went on to publish a book about his experience as a gravedigger titled “One Foot in the Grave: Secrets of a Cemetery Sexton,” which, according to Deseret News, remains available for purchase on Amazon.

Chad and Tammy Daybell got married in 1990 in Manti, Utah, where the couple founded Spring Creek Book Co. Daybell worked off and on at several cemeteries for years before he and his wife moved to Idaho in 2015. Tammy Daybell died last October in their Idaho home. Her death was initially ruled as due to natural causes but her body has since been exhumed for further investigation.

Vallow’s fourth husband, Charles Vallow, was shot dead inside an Arizona home in July by her brother, Alex Cox, who claimed self-defense and was never charged. Cox died in December. His death is also being investigated by authorities.