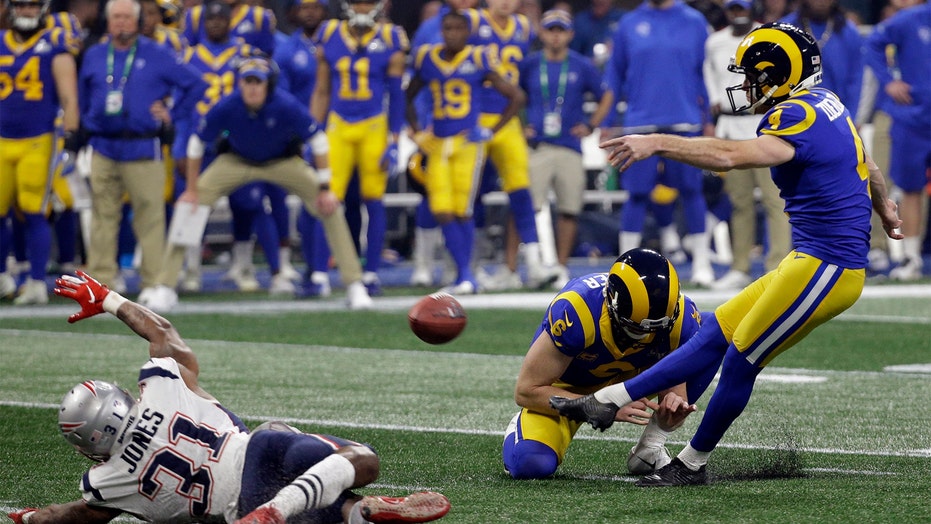 Greg Zuerlein had spent eight seasons with the Los Angeles Rams before making the jump to the Dallas Cowboys in the offseason.

Zuerlein told ESPN Dallas on Saturday he thought he was going to be with the Rams for the remainder of his career, but there was one major reason why he left the team and signed with Dallas.

“I always thought I would be a Ram for life. For one reason or another, things happened the way they did. Coach [John] Fassel left and when he left I thought, huh, this guy brought me into the league and stuck by me. We’ve worked very well together, and when he landed in Dallas I thought if I’m not going to be with the Rams, Dallas would be awesome,” he told the radio station.

“I would love to be a Cowboy. As things went, Dallas was interested, probably in part to Coach Fassel, and so that’s when I decided it doesn’t matter if I stay with the same team my whole career. I want to be where I’m going to be happiest and I think Dallas is that place.”

While Zuerlein would have likely been the starting field-goal kicker in Los Angeles, he is entering a competition with Kai Forbath for the starting job.

“I know Kai from having him come in and working out at the Rams’ facility in the past, and he’s a great guy,” Zuerlein said. “I look forward to being around him, learning from him. And hopefully, we have a good competition. Ideally, I win. I wouldn’t have signed here if I didn’t think I … I mean, you go anywhere and expect to win the job if you have any sort of confidence at all.

“I just look forward to being around him. I’ve been with other kickers in camp, and there’s never any animosity. Kickers get along very well. You go out, kick, and let the kicking speak for itself. Friendships don’t have to get in the way of a job. The rest is up for the coaches to decide.”

Zuerlein was 24-for-33 last season. Over the course of his career, he was an All-Pro and Pro Bowl selection once – in the 2017 season.