Dubai: All consular services at the Pakistan Consulate General in Dubai will remain suspended until further notice, says a senior diplomat.

Pakistan Consulate had shut its doors for consular service on April 6 following the UAE government’s guidelines on restricted movement. “We will advise expatriates to avoid visiting the consulate because no consular services are being offered, he said while talking to journalists on Monday. He said that access roads to the consulate areas are still closed with restricted movement and people are not allowed to visit the consulate. “Also, we are not offering any passport or ID car renewal services until further notice,” he added.

He also appealed to the stranded Pakistanis not to gather outside the consulate building because it would not benefit them in any way. “We have registered more than 63,000 Pakistanis who want to go back home from the UAE. You have to patient and wait for your turn. We have prepared lists based on set priority and call you individually to addvice your on buying airline tickets to go back home,” he added.

Consul General Ali said that he along with his officers and staff were working round the clock to help the community especially those who are stranded and those who need food.

He also briefed the media about what has been done so far to help the community members who are impacted by the coronavirus pandemic in the UAE.

What has been done so far

First repatriation flight was operated on March 23 to evacuate 101 passengers who got stranded at Dubai and Abu Dhabi airports due to suspension of flights operation in Pakistan on Marh 21.

Then, there was a long gape. The consulate started registeration of stranded Pakistanis and was overwhelmed with the huge number of people who wanted to go back home.

More than 63,000 people registered only at the Pakistani consulate in Dubai and thousands others at the embassy in Abu Dhabi.

Some 11,000 of them included job seekers who came on visit visas while almost half of the total numbers are those who lost jobs or sent on unpaid leave.

Lists were prepared based on priority. Those who lost jobs, need medical attention, pregnant women and those who came on visit visas were listed on the priority list followed by those who were sent on unpaid leave and then those with paid leave.

People started crowding outside the consulate and the embassy demanding to go back home. The consulate staff also came under criticism for ‘selling tickets on higher prices.’

The tickets prices were revised and reduced after the Consul General and the community members raised the issue with the officials concerned in Pakistan and the Pakistan International Airline (PIA).

Repatriations flights started on April 18 and so far more than 4500 stranded Pakistanis have been sent back home. A total of around 8,000 Pakistanis will be flown to Pakistan from the UAE on special flights till May 10. More special flights are expected to be announced later this week.

The consulate has also sent 56 bodies of Pakistanis from the UAE. Bodies of COVID-19 victims are not allowed to be transported. More than 400 prisoners were also flown to Pakistan last month on two special flights.

The Consulate staff is currently busy in handling the repatriation process and distribution of free ration packages among the needy community members. So far, the consulate with the help of the community, has distributed 4200 ration packs among the destitute Pakisanis in across the UAE. One ration pack is enough for a family of four or five to survive for 15 days.

Consul General Ali said he expected the situation to get back to normal later this month if regular flight operation is resumed after May 15 — the last date of suspension of flight operation in Pakistan. Also, he said that quarantine facilities in different cities in Pakistan are being expanded to accommodate more passengers.

He advised Pakistanis to visit the government website www.covid.gov.pk for the flight information and follow the instructions given by the Pakistani diplomatic missions. 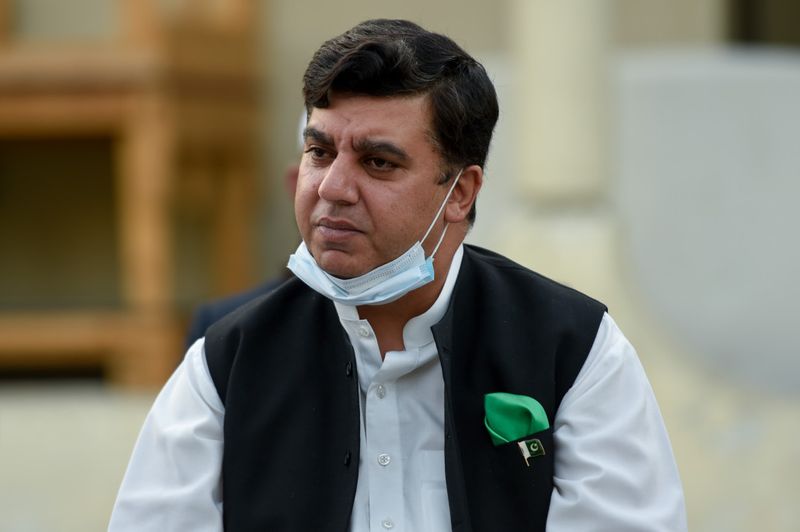 Under 45-minute halves in football an option – PFA chief Taylor