Dubai: Gulf News has been inundated with calls to help students stranded abroad in the wake of UAE residency visa holders not being granted entry back into the country as a precaution against the spread of coronavirus.

The suspension of entry for residency visa holders came into effect from 1am on Thursday, March 19 and will last for a renewable period of two weeks.

In the meantime, several families are desperately trying to get their sons and daughters back into the UAE after universities abroad closed campuses and asked students to return home.

Miha Zaheer, 18, was stranded at Frankfurt Airport for 24 hours but has since been able to return home to the UAE Image Credit: Supplied

Miha Zaheer, 18, a first-year student at the University of British Columbia in Vancouver, Canada, was stranded in Frankfurt for over 24 hours after beginning her journey from Canada before the residency visa rule was applied.

Luckily however, her parents Arshad and Urvi Zaheer were able to contact Indian and UAE authorities in Frankfurt to obtain a letter from the consulate allowing her to fly and she is now safely back in the UAE as of Friday night.

There are several other cases of students stuck however, including Tej Pranav Bhatti, 20, a third-year engineering student at Edinburgh University who is attempting to fly home from Edinburgh via Emirates on Saturday night. 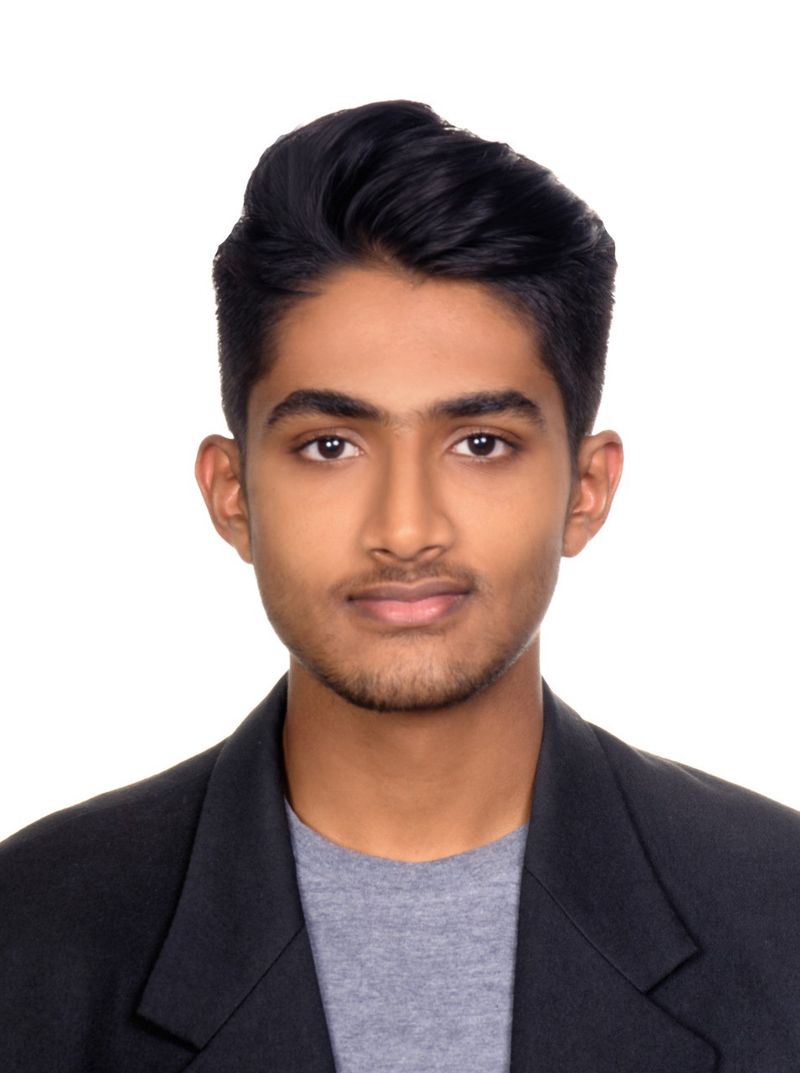 Tej’s father Ram Kumar Bhatti said, “We have written to the UAE embassy in London and the advanced passenger information (API) system via Emirates airline but we have had no response, we are just hoping he can board without any issues.” 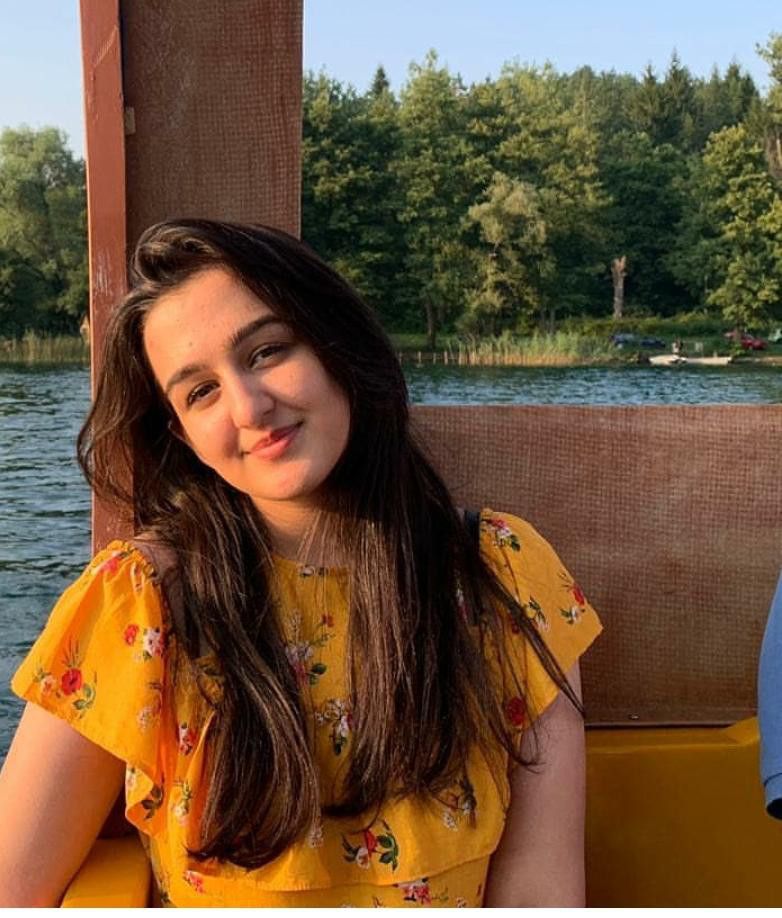 Zainah Moin, a first year medical student in Manchester, is in a similar plight. She wasn’t allowed to board her flight on Thursday and is now stranded in Manchester.

“Most of her friends left the day before and were unaffected by the new rule,” said Zainah’s mum Tasneem. “She is now stranded alone in her university hostel. Being left alone with the unforeseen scenario in the UK where London is already under lock down and other cities to follow, she is under great emotional stress and so are we , scared for her as to how she will manage with her basic food requirements etc in case the lock down extends the two week period, airports get closed etc, a mere thought is giving us sleepless nights. India, our home country is also not accepting any passenger flying from UK or Europe,” added Tasneem.

Kajol Jamba, 22, who is a fourth year biology student of Perdue University in Chicago was also due to fly to Dubai on Thursday, but was turned away.

“Her ticket was booked, but she was not allowed to board the flight,” said Kajol’s mum Sonia. “She was stranded in the airport for hours. Then we requested a friend in the US who then requested his friend in Chicago to accomodate her for sometime. My daughter is very broken at the moment as Dubai is home to her. She wants to come home as soon as possible.

“We tried the UAE hotline a couple of times but it is so tough to get through. We are quite shattered and broken. A lot of parents are trying to fix their children up in people’s home they don’t even know.” 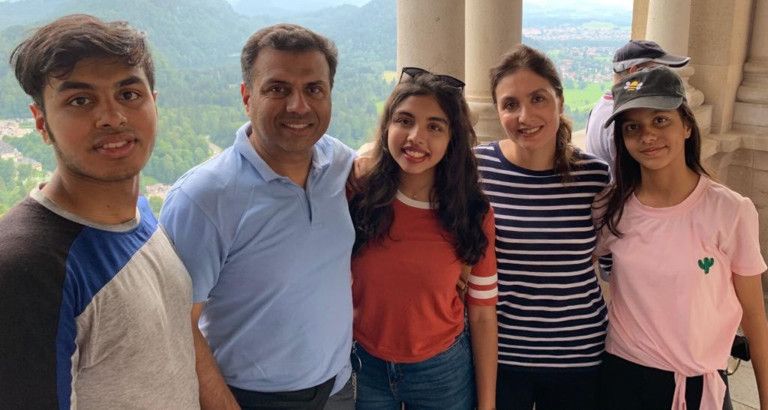 Mohammad Downeck, 20, a third-year engineering student at Georgia Tech in Atlanta, is another case.

Mohammad’s mother Ayesha, said, “As a mother who has a son living far from home, its very worrying and stressful. We hope everyday that he is alright. We are also trying to keep abreast with the constant updates regarding new travel restrictions worldwide and in the UAE.”

Ayesha said they also tried the hotline but only got through after several attempts.

“I was put on hold for an hour and only later I was connected. Finally They my son’s details were registered and I was informed concerned authorities would revert after 48hrs. I don’t know what the situation would be like in the next couple of days. I am praying for my son and all students for their safe and healthy return,” she added.

Gulf News contacted the Ministry of Foreign Affairs and International Cooperation regarding all these cases and an official said special dispensation is granted in exceptional circumstances on a case to case basis. In the meantime the official said people should call the hotline on +97192083344.

The parents of Miha Zaheer, who was able to return to the UAE after getting stranded in Frankfurt, said, “We sincerely thank the airline, the UAE authorities and the Consulate General of India in Dubai and Frankfurt for patiently hearing us out and helping us in these very helpless and challenging times.”

The Deal Not Taken