Coronavirus-themed conference in NYC canceled because of coronavirus

Coronavirus-themed conference in NYC canceled because of coronavirusclose 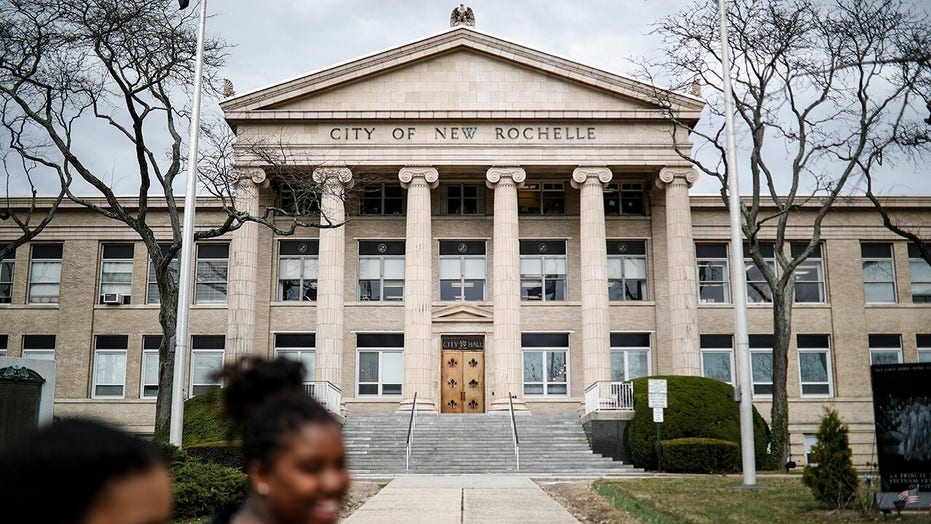 A think tank scheduled a roundtable in New York City to discuss conducting business amid the coronavirus outbreak — only to cancel it Wednesday due to concerns it would further risk transmission of the highly infectious virus.

The Council on Foreign Relations, an American nonprofit think tank headquartered in New York City, announced Wednesday it was canceling its roundtable discussion called “Doing Business Under Coronavirus” scheduled for Friday, Bloomberg reported. It also canceled conferences planned to take place between March 11 to April 3 in New York, Washington, D.C., and other cities around the country.

Other events in New York City were also canceled amid the COVID-19 outbreak. The 2020 United Airlines NYC Half Marathon, which was to take place Sunday, was canceled.

"We know this is a challenging time for everyone, and the cancellation of the NYC Half is disappointing news to many, but the resources necessary to organize an event with 25,000 runners on the streets of Brooklyn and Manhattan have become strained during this difficult period," the New York Road Runners group said in a statement, according to PIX 11. 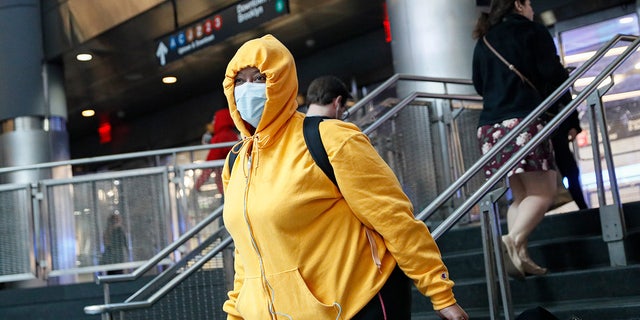 WASHINGTON BANS GATHERINGS OF 250+ PEOPLE IN SEATTLE AREA, OTHER STATES REACT AS US GRAPPLES WITH CORONAVIRUS OUTBREAK

The upcoming March 17 St. Patrick’s Day Parade – the largest celebration in the country, which attracts more than 2 million people annually – will still go on, Mayor Bill de Blasio said in a press conference Tuesday, adding that officials would continue to monitor the epidemic.

New York state saw the second-highest number of cases of the coronavirus Wednesday morning, with 173 people infected. Gov. Andrew Cuomo announced Tuesday he was sending in national guard troops to enforce a 1 mile-radius “containment area” surrounding a synagogue in New Rochelle, a town in Westchester County, about 17 miles north of Manhattan. The Young Israel synagogue is the epicenter of the outbreak in Westchester County, where most – 108 – of New York state’s cases were recorded.

Jan. 6 Witness Anthony Ornato Is at the Center of a Battle Over Credibility